A lot of Arsenal fans didn't agree with Bacary Sagna when he called for patience when the club lost the first three games in the Premier League without a single goal. In his interview with William Hill, Bacary Sagna backed Arsenal manager Mikel Arteta for the job despite the Spaniard leading the club to the bottom of the table with zero point and nine goals conceded in three games at the start of the new Premier League campaign. 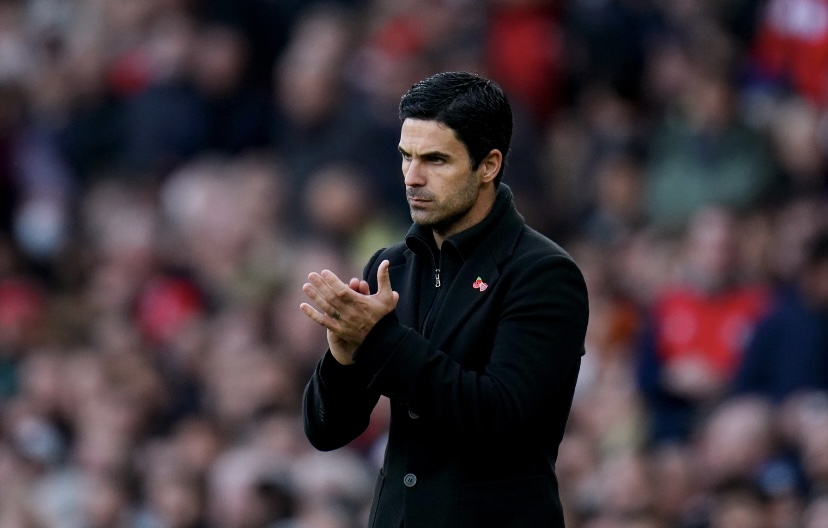 Bacary Sagna has been proved right with his opinion on situation as ex-Arsenal teammate Arteta has turned things around and led the team to the top five after 11 games. It has taken Arteta and his players just eight games to significantly close the gap on the leading teams on the league table. With Arteta in charge, Arsenal have the longest unbeaten run in the English top flight at the moment as they have not tasted defeat in eight games.

Arsenal made it eight games unbeaten in the Premier League with the win over London rivals Watford. England national team invitee Emile Smith-Rowe scored the only goal of the game in the second half to lead the Gunners to a 1-0 win over the Hornets. Smith-Rowe has now scored five goals in all competitions, including four goals in the league. The Arsenal Academy graduate has scored in his last three games in the Premier League. He has been rewarded for his good Arsenal form with an invitation to the Three Lions of England squad.

The Gunners have a record of six wins and two draws over their eight-game unbeaten run. They are in fifth spot on the Premier League log with 20 points from 11 games. Arsenal are two points off Liverpool who occupy the final spot in the Champions League places, also known as the top four places.