Former Arsenal and Manchester City star Bacary Sagna has indicated that the treatment of Arsene Wenger from the Gunners supporters eventually urged him to part ways with the north London side. The French tactician announced the decision to re-sign from the head coach role after 22 years at the helm last season and Sagna believes the criticism from the faithful made the decision inevitable. 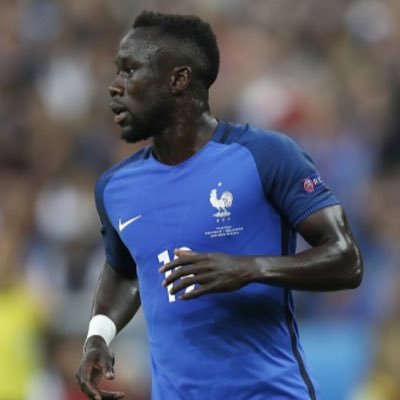 In a report covered by Sport Witness, Sagna said: “I was expecting it. Looking at how the fans had turned on him, what came next was logical. I don’t think he could have continued in that context. It’s quite a shame. Leaving like that after all he brought to the club. He changed the image of English football. Not everything can always go perfectly. He had good moments with Arsenal. Always tried to keep a certain ethic in order to play and help develop youngsters, especially English. He’s criticised when he’s trying to help football.”

“Sagna spent seven seasons with Arsenal between 2007 and 2014 and during this period,“he transformed into one of the leading right-backs in the game. However, after winning “just one FA Cup,“ with the Gunners, the Frenchman opted to pursue a bigger challenge with Manchester City but things did not go as planned as he managed to only hold the League Cup during his three seasons with them.

Thereafter, the veteran defender took up the Serie A challenge with Italian minnows Benevento, who were relegated without much fight during the previous campaign, and he is presently with MLS club Montreal Impact whom he joined under the recommendation of Chelsea legend Didier Drogba. Sagna has since featured for the Canadian-based club on four occasions whilst contributing a solitary goal during the convincing 3-0 triumph over high-flying New York Red Bulls earlier this month.