Bacary Sagna Warns against Focusing Only on Ibrahimovic

Montreal Impact defender Bacary Sagna has claimed that Zlatan Ibrahimovic should not be the only focus for the team when the two teams meet each other on Saturday night. The Swedish striker recently declared itself as the best player in the MLS after scoring a hat-trick. Interestingly, this happens to be his third since making the switch to MLS. Ibrahimovic made a sizeable impact by helping LA Galaxy get a 7-2 win over Sporting Kansas City. Even though his quality is undisputed, Bacary Sagna says that there are a number of other important players in the LA Galaxy team. The two teams are fighting for a place in the play-offs. 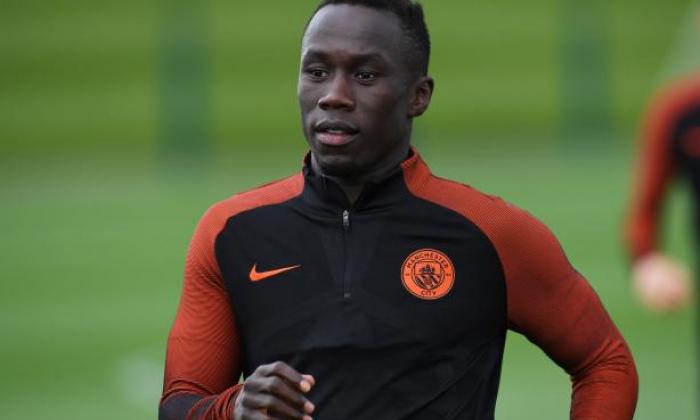 Even thoughIbrahimovic has scored a number of goals for LA Galaxy, the club are only in the fifth place of the Western Conference table owing to a lot of inconsistency over the course of the campaign. The former Manchester United striker has also been able to get as many goals as the top five Montreal Impact scorers this season combined.Sagna has been able to play alongside some great players from his time at the likes of Arsenal and Manchester City. Hence, he has strongly suggested that 37-year-old LA Galaxy captain should not be the only reference point in the game.

"He's a personality, that's for sure. And I don't even have to list his skill-set. He's such an important player for them, for the entire league, and for soccer in general. The career that he's had, what he brings to the Galaxy, it's huge. But at the end of the day, he's a player like all the others," said Sagna. A number of other Montreal Impact players also echoed the same sentiments. Midfielder Ignacio Piatti claimed that the likes of Cristian Pavon, Jonathan Dos Santos, and Uriel Antuna are very capable when it comes to helping LA Galaxy win.