According to Fichajes, Arsenal and Manchester United could wage a battle for Corentin Tolisso’s signature. The French midfielder is available for a free transfer after his contract with Bayern Munich expired, and he remains an attractive option for many other clubs as well. Corentin Tolisso was primed for a massive career when he broke through the ranks at Lyon. He was considered one of the top talents to come out of the French giant’s academy, but his move to Bayern Munich has not gone to plan. 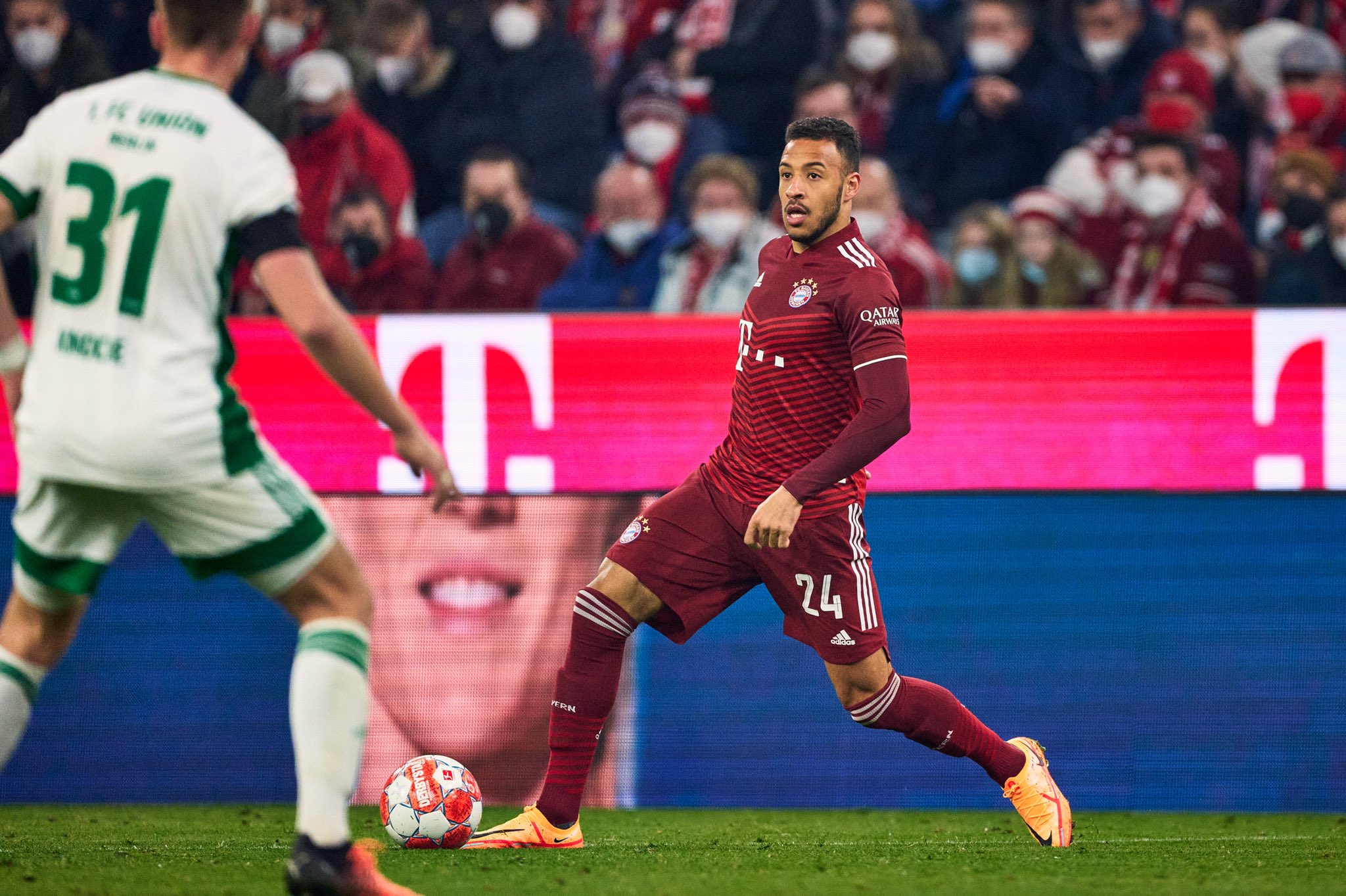 After experiencing a brilliant debut campaign in Bavaria, the remaining four seasons were injury-ravaged. During this period, Tolisso failed to play even half the Bundesliga games in each term. In fact, in his five years at the club, the Frenchman only started 40 times, which was not the initial plan.

There was no shortage of trophies or honours as the midfielder won everything in his path at the club and international level barring the Euros. Tolisso has a World Cup winner’s medal while claiming a Champions League title, and many Bundesliga triumphs. He has now left Bayern Munich, and a move to the Premier League could be on the cards.
Manchester United have been mentioned as potential suitors, as the Red Devils are on the verge of revamping their midfield setup. New manager Erik ten Hag wants to go a different route with his transfer targets and could be interested in the Frenchman. Tolisso’s availability on a free transfer is a bonus.
Ten Hag could be eying Tolisso to replace Paul Pogba, who will leave Manchester United after the expiration of his contract. Tolisso may not be the ideal solution considering his injury record, but he could be a reliable outlet when needed. Sagna has urged his former side Arsenal to sign the midfielder ahead of Manchester United.