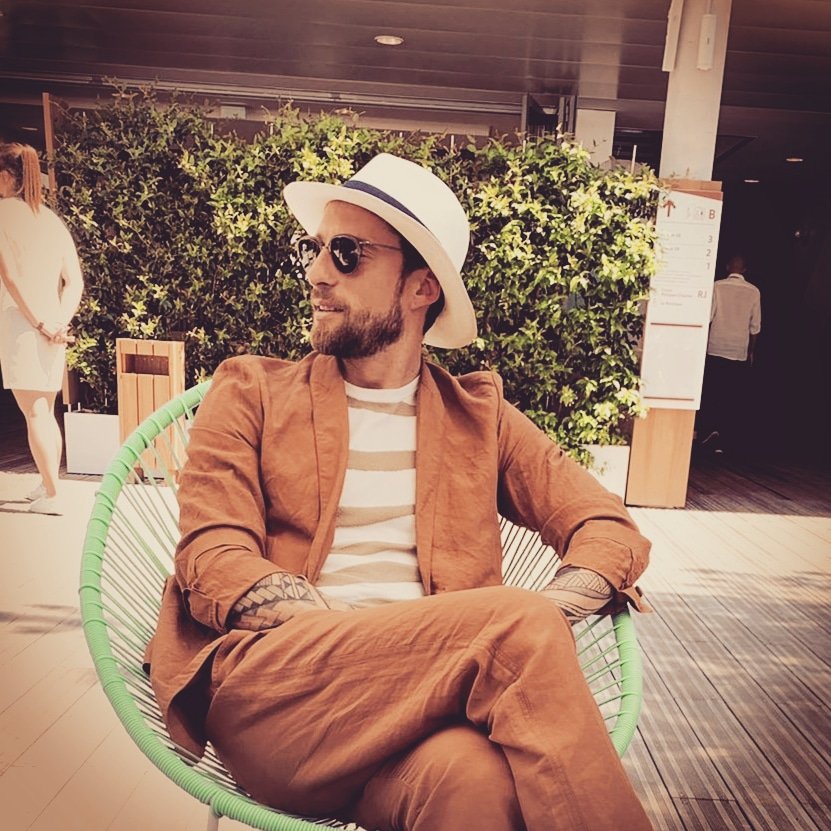 He said: “I was very impressed by De Jong, but he is now gone. I’d love to see De Bruyne or Hazard in Italy, but it seems difficult. So I say Pogba. Paul’s return would be magnificent because Juventus need a midfielder to give more impetus to the attack. Frankly, I didn’t understand his decision to go to Manchester where he has already been: I understand the money, but if he was thinking of the evolution of his career then I would’ve chosen Spain.”

Pogba has been the subject of criticism from a wide section of the United fans this season and things turned sour during the backend where he was abused from a few supporters. As such, reports have emerged that he could part ways with the Red Devils during the summer and he appears more destined to head to the Spanish La Liga than making a comeback with the Bianconeri.

Real Madrid have been touted as a potential destination for the Frenchman over the past few weeks and they are suggestions that the midfielder would be prepared to take a pay cut to make the switch to the Bernabeu. United are due to demand around £120m for the midfielder’s sale this summer.