Manchester City will this week officially miss out on the signing of TSG Hoffenheim talent David Raum, with RB Leipzig set to announce their capture of the German international in the coming days. According to Sky Germany via GGFN, Raum will sign for Leipzig in a deal that could reach as high as €35m (£30m), with the Bundesliga side beating the likes of City as well as Bayern Munich to the 24-year-old fullback’s signature, with West Ham also linked to the defender. 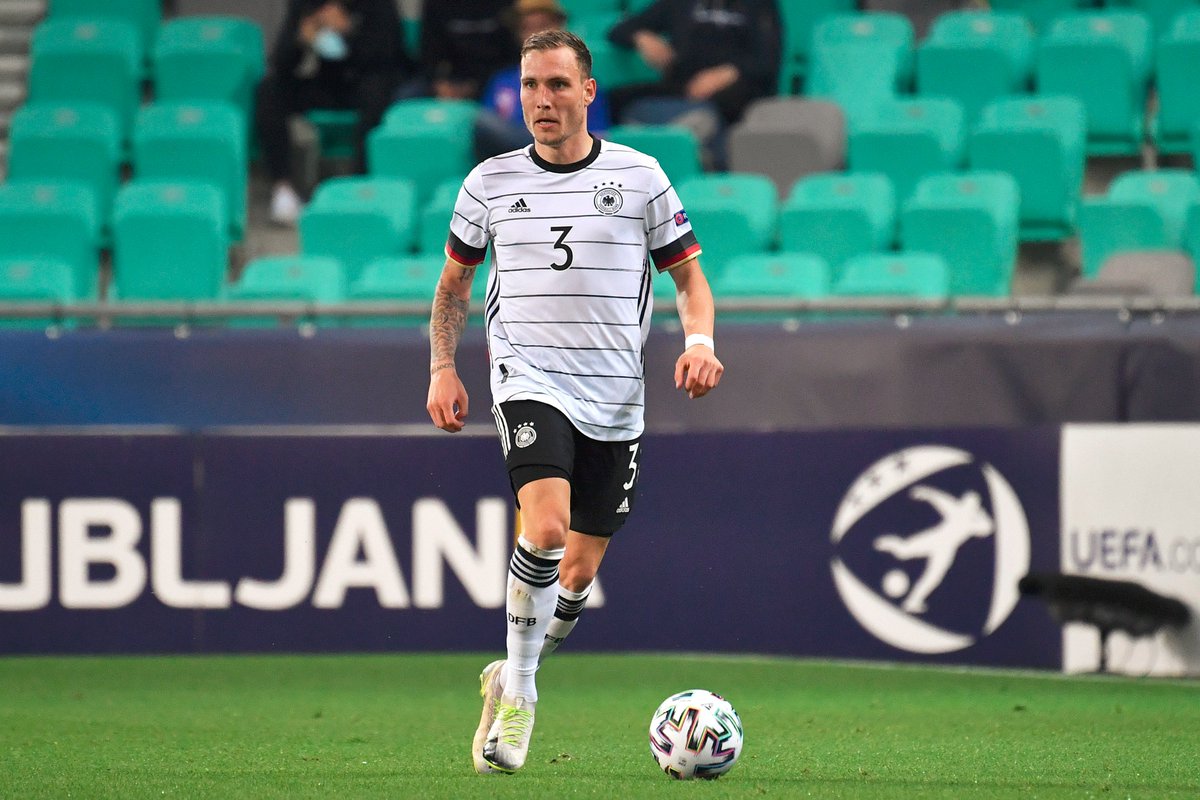 One of Hoffenheim’s best players last season, Raum’s versatility to play as a left-back and a central midfielder has made the former Greuther Furth star one of Germany’s most coveted players this summer, yet it’s Leipzig who will surprisingly land the defender’s signature. With Nordi Mukiele joining PSG on loan, Leipzig are in need of cover at the back in the fullback position, and Raum could fill in out on the right, with the defender playing down the opposite on a handful of occasions during his time with Hoffenheim.

A talent who Bundesliga.com compared to Real Madrid superstar David Alaba, missing out on another left-back target will be a blow for City, who recently sold Oleksandr Zinechnko to Arsenal and are currently in a losing battle to sign Marc Cucrella from Brighton & Hove Albion. Indeed, Raum would have been perfect for City given the defender’s versatility to play numerous positions, yet with Leipzig beating the Manchester giants to the German, Pep Guardiola will have to push hard to land Cucurella in the market, a deal which currently looks hard to pull off.
Leipzig are one of the most effective teams in the transfer market, and beating City to Raum is another example of their mastery in the window, with the German international a signing that could have been perfect for the Premier League champions for the upcoming season.