Manchester City and France full-back Bacary Sagna has revealed that he still experiences disappointment after losing the Euro 2016 at the final hurdle. 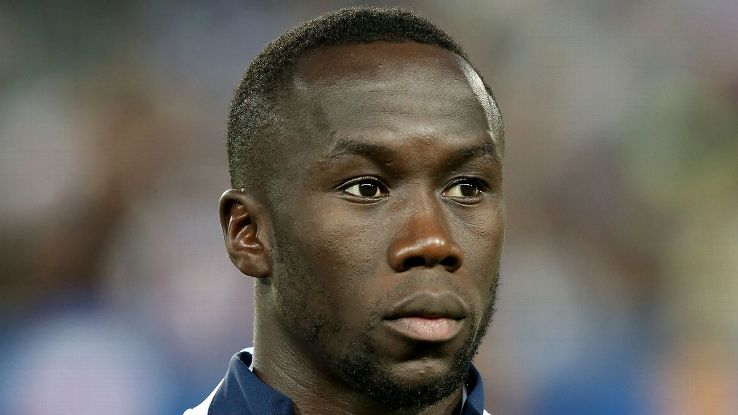 As the home team, France were one of the favourites to do well at the European championships but there was also a danger of the national team repeating its mistakes of recent major tournaments. Despite having the quality, France were a major disappointment in recent major tournaments because of indiscipline. This made manager Didier Deschamps very focused on the fact that he was going to take only non-troublemakers rather than quality names.

This did prove to be a right decision throughout the tournament except in the final when the team lost to Portugal in a tightly fought contest. Cristiano Ronaldo managed to lift his first major international trophy even though he missed most of the match after an early injury. The biggest disappointment for France was that they were unable to take advantage of Ronaldo’s absence. Portugal managed a narrow 1-0 win over the hosts after extra time with Eder scoring the decisive goal.Sagna has tried to put behind that disappointment by trying to focus on life in the Premier league under Pep Guardiola. The former Barcelona manager has just taken over at the Etihad stadium and has already spent more than £ 100 million on new signings.