It's safe to say that Bacary Sagna was left disappointed by the comments credited to former Arsenal teammate Cesc Fabregas during an interview granted last year. Bacary Sagna fumed at the Spaniard for undermining the abilities of the other players at the club when they were both on the payroll of the Gunners. 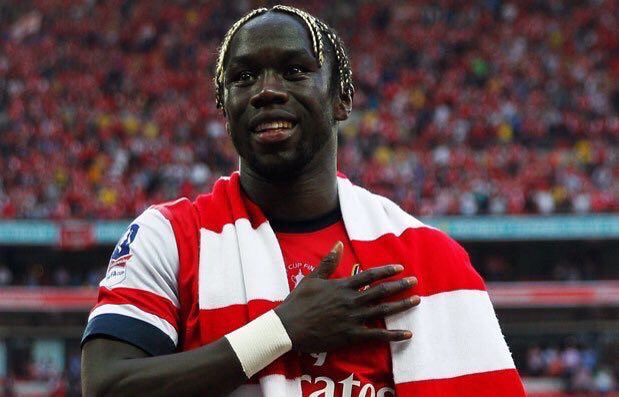 AS Monaco playmaker Cesc Fabregas had told Arseblog podcast that he felt only Samir Nasri and Robin Van Persie were on his level mentally and technically during his time at Arsenal. His comments didn't sit well with BacarySagna, who told popular media outlet that Cesc Fabregas should know better as the team skipper. 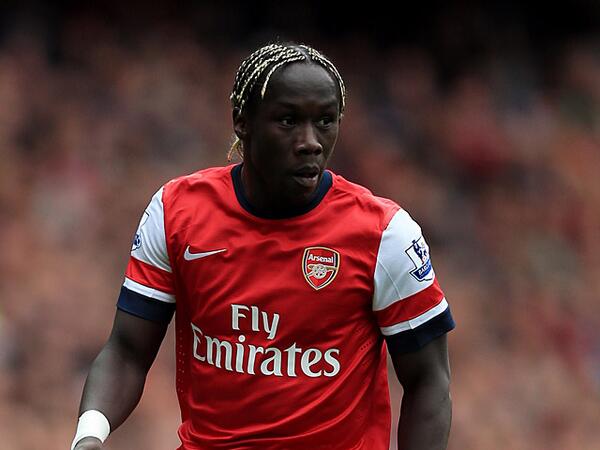 Mesut Ozil became the most expensive signing in the history of Arsenal when the Gunners paid €50m (£42.4m) to secure his transfer from Spanish champions Real Madrid in the summer of 2013. His signing ushered in a new dawn at Arsenal as it was the catalyst needed for the Gunners to end their long wait for a major trophy.

One of the reasons for Arsenal Football Club's resurgence and revival has been down to the huge upturn in the form of one of their top players this season in perron of Bukayo Saka. The young star has been phenomenal for the Gunners this season and has been one of the major reasons that his side can now dream of a top 7 or 6 finish after initially suffering woefully at the bottom half of the pile earlier in the season. 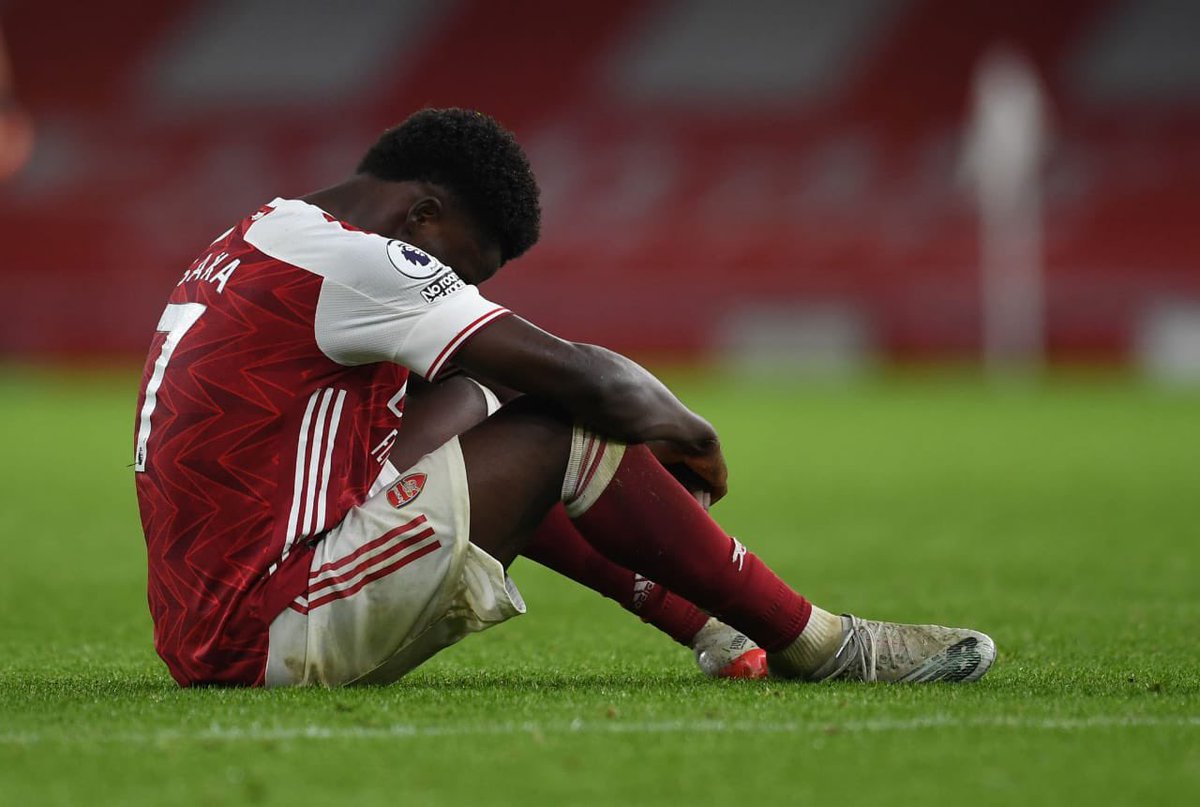 Emile Smith Rowe has also been magnificent for the London club this season so far but as deserved, Saka has been the one who has received more praise and words of admonition. The young Englishman was pivotal in his side's first consecutive wins of the season over Chelsea and Brighton and Hove Albion before putting in another masterclass of a display at the Hawthorns against West Bromwich Albion.

The two successive victories have lifted Arsenal to 13th spot on the Premier League log. The good run started with an unexpected victory over Chelsea in the London Derby. Arsenal beat Chelsea 3-1 at home with goals from the likes of Alexandre Lacazette, Granit Xhaka and Bukayo Saka, while the consolation goal for the Blues was scored by Tammy Abraham. 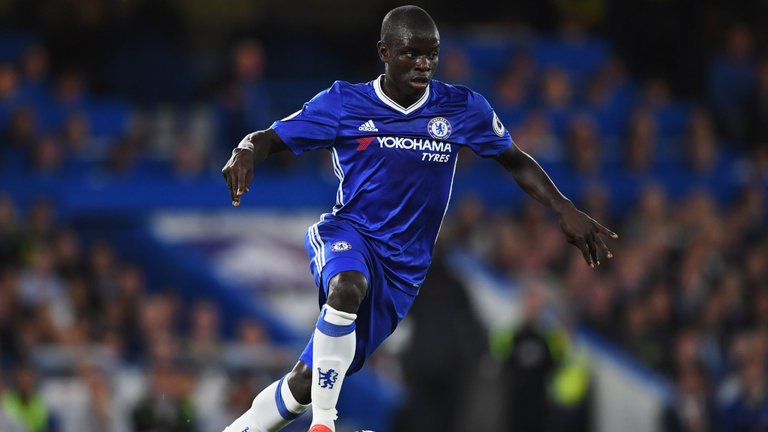 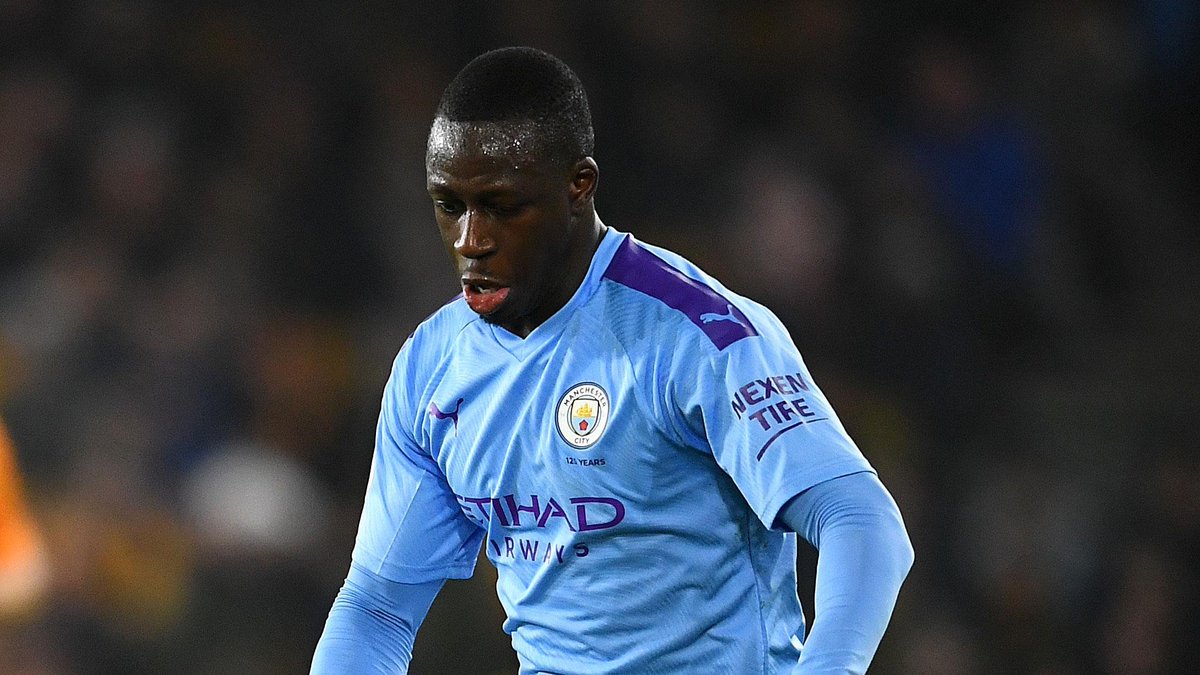 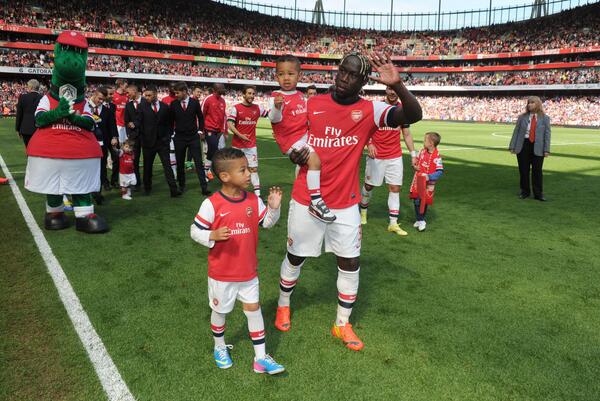 Then he left the club in 2014 and joined Manchester City. There he played till 2017 and made 54 appearances for the club. The French Footballer also played for his country in two World Cup tournaments as well as UEFA European Championship. Arsenal decided to sell the Netherlands footballer Robin Van Persie as Manchester United wanted him. On the other hand, the selling of Alex Song to Barcelona also put a great impact on the decision of leaving the club by Sagna. According to Sagna, he was clueless about why the club let these two gems leave the club as they were playing very well

Pep Guardiola in the post-match conference against Liverpool has said that Kevin De Bruyne is the best midfielder in the world. Manchester City thrashed Liverpool in their first match after becoming champions with the score of 4–0. De Bruyne was the one to open the scoring when Joe Gomez fouled Raheem Sterling which resulted in the penalty.

Former Premier League star Darren Bent believes Paul Pogba will be eager to prove himself when he returns to action later this month. The France international has missed most of the current campaign for Manchester United with a nagging ankle injury and he underwent an operation for the same at the beginning of the year.