Manchester United midfielder Paul Pogba has heaped praise on the younger players at the Red Devils, who are aiming to establish themselves with the senior squad. The Red Devils have relied on a number of club graduates under the guidance of manager Ole Gunnar Solskjaer and the likes of Scott McTominay, Mason Greenwood and Brandon Williams have stood out during the current campaign.

Arsenal legend Thierry Henry has returned to MLS football but as a manager. He has been appointed as the new coach of Montreal Impact and this move sees him reunite with his former teammate Bacary Sagna. The 42-year-old will be hoping that his new role at Montreal Impact works better than his recent outing with Monaco FC. Immediately after taking over, Henry called for patience so that the fortunes of the MLS team can be revived. The Arsenal superstar lasted only 100 days in his previous role at Monaco, as the French team lost patience after a run of just five victories in 20 games.

Montreal Impact defender Bacary Sagna has claimed that Zlatan Ibrahimovic should not be the only focus for the team when the two teams meet each other on Saturday night. The Swedish striker recently declared itself as the best player in the MLS after scoring a hat-trick. Interestingly, this happens to be his third since making the switch to MLS. Ibrahimovic made a sizeable impact by helping LA Galaxy get a 7-2 win over Sporting Kansas City. Even though his quality is undisputed, Bacary Sagna says that there are a number of other important players in the LA Galaxy team. The two teams are fighting for a place in the play-offs.

Barcelona attacker Antoine Griezmann has said that he requires more time to adjust to the movements of Luis Suarez and Lionel Messi. The France international was recruited from Atletico Madrid over the summer with the view to forming an attacking partnership with the duo but so far, that has not been the case with Messi just returning from injury.

Former
Manchester United star Dimitar Berbatov is hopeful that Paul Pogba remains with
the Red Devils beyond the European transfer window. The France international
has been heavily tipped to make the move to Real Madrid this summer and the
deal remains a possibility with the Spanish transfer window closing only on
September 2.

ESPN pundit Gabriele Marcotti has urged Manchester United to part ways with midfielder Paul Pogba and find a replacement before the transfer deadline next week. The France international has been regularly linked with a move to Real Madrid this summer and reports have emerged that Los Blancos may eventually come up with a big-money bid for the 26-year-old.

Speaking on ESPN, Marcotti cited that the Red Devils should utilise the remaining days of the Premier League transfer window to pursue a replacement for Pogba, who won’t have second thoughts of joining Los Blancos, should the opportunity arise. He added that the Red Devils may even risk losing the midfielder after the transfer deadline, should Los Blancos tempt them with an insane offer. 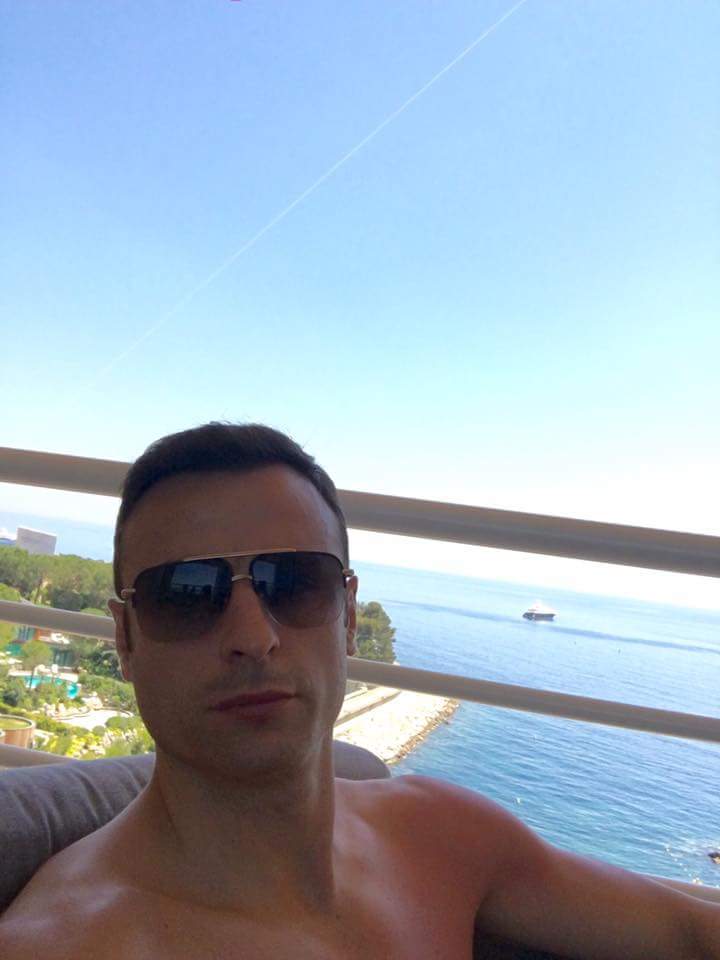 Manchester United boss Ole Gunnar Solskjaer has leaped into the defence of midfielder Paul Pogba amid suggestions that he wants to push through a summer exit from the club. The Frenchman had recently stated that he may consider a fresh challenge away from Old Trafford and since then, there has been several experts criticising his attitude.

Amidst this, Solskjaer has come in the support of the midfielder and he has stated that there has been an agenda against the 26-year-old. He added that the midfielder has not demanded an exit and there have been no offers over the same, he said:"It's an agenda against Paul, he's a great, great professional, never been any problems, he has a heart of gold. Paul's never put himself out of the team, always given his best and I can't report anything other than that agents talk all the time. We've not had any bids for any clubs. That's all I can say about this matter. I can't be sitting here talking about Paul and what agents are saying, we've got a few years left of his contract and he's been fantastic."

Former Real Madrid midfielder Christian Karembeu believes Manchester United midfielder Paul Pogba is ready to take up the challenge with Los Blancos. The France international has been heavily linked with a move to the Spanish giants this summer with manager Zinedine Zidane keen on reinforcing the squad with a world-class midfielder.

Speaking to El Mundo, Karembeu said that Pogba is obviously one of the best midfielders in the world and he appears prepared for a bigger challenge with the 13-time European champions, he told the Spanish outlet:"Hopefully. He is a great player, and Zizou knows him from Juventus. He is ready for Madrid, although he will have to prove it. That shirt weighs a lot."