Former Arsenal and Manchester City defender Bacary Sagna has revealed that he had been discussions with Crystal Palace and West Ham United prior to penning a contract with Serie A strugglers Benevento. The 35-year-old had been keen on a return to the English capital following his release from the Citizens last summer. 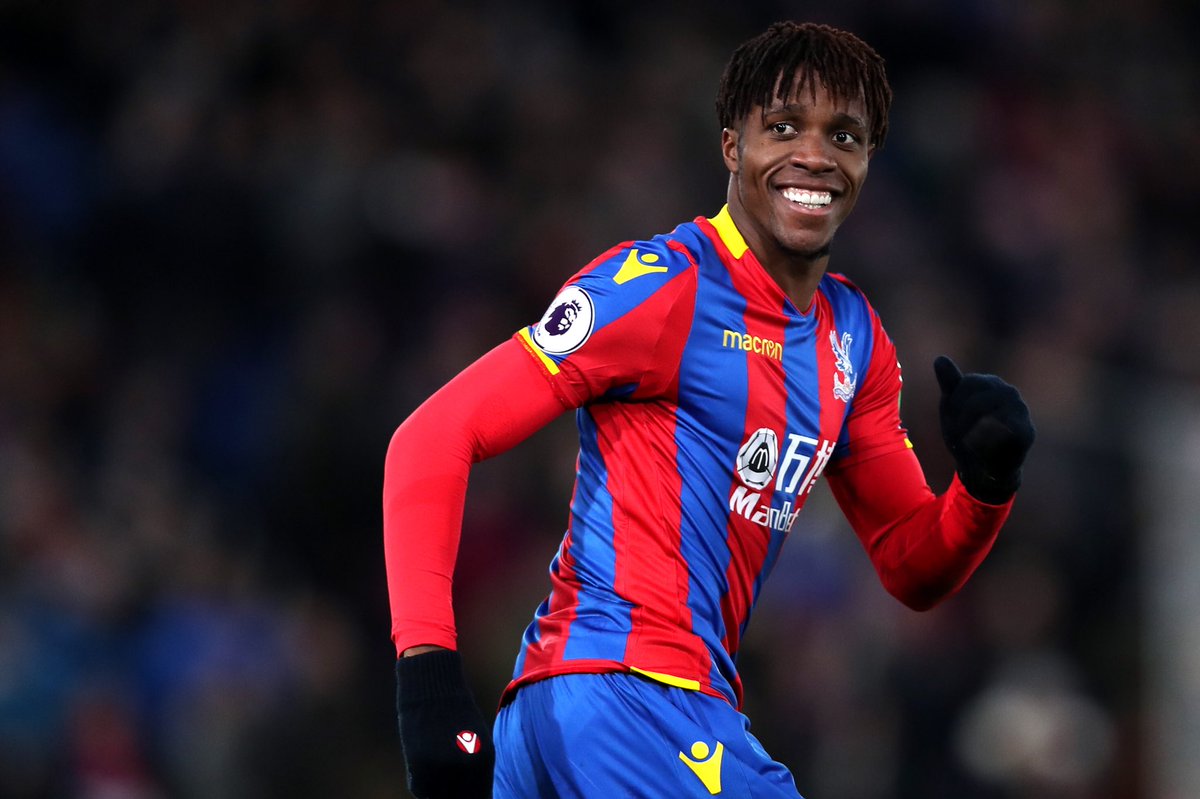 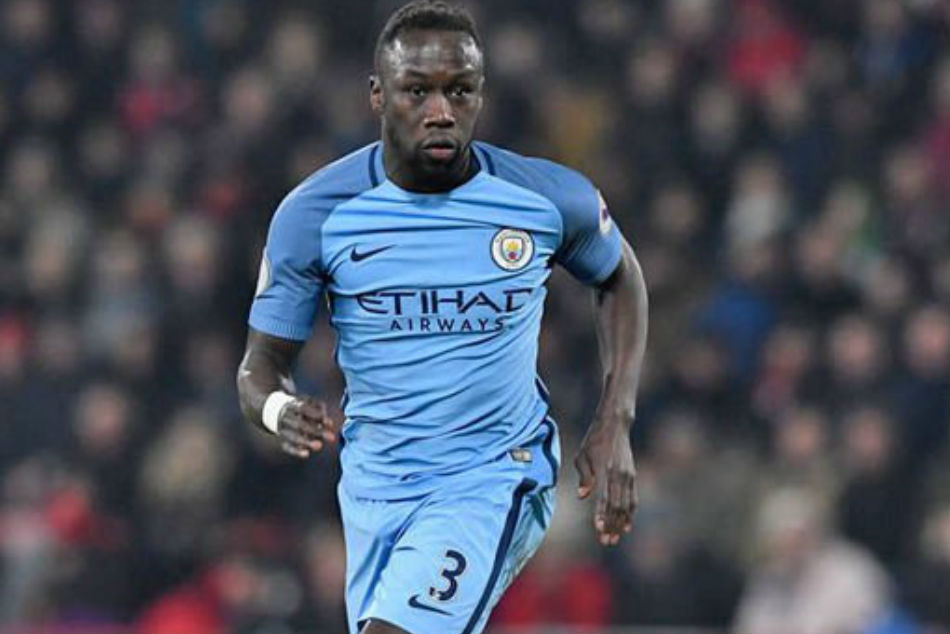 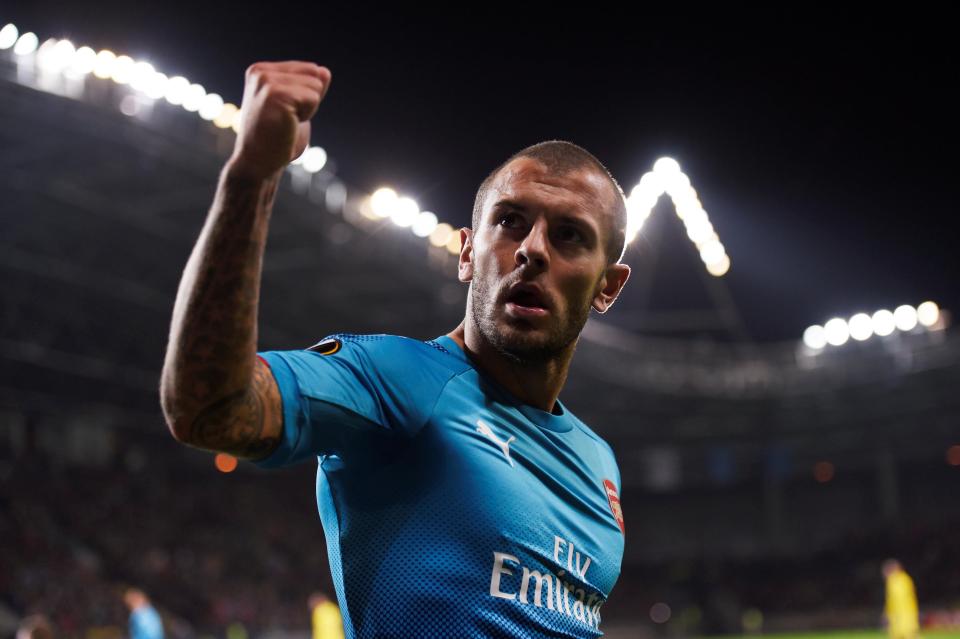 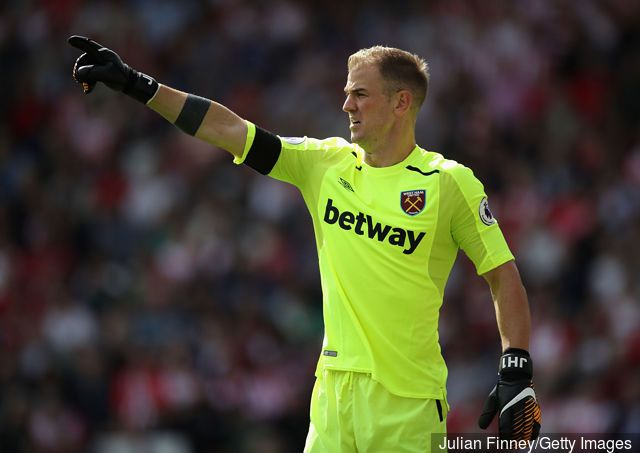 French defender Bacary Sagna has captured interest from the Premier League and abroad as he prepares to join a fresh club for the ongoing season.

The 34-year-old right-back is currently available on a free transfer after he was released by Manchester City boss Pep Guardiola.

According to The Mail, the veteran has been working alone over the summer and believes that his intense regime will put him in good stead to pursue a fresh club this month. Both West Ham United and Brighton & Hove Albion have fielded interest in the Euro 2016 finalist, but the right-back is more likely to move abroad.

France international Bacary Sagna could make an instant return to the Premier League with Crystal Palace among the main admirers for his services.

The 34-year-old is a free agent following his release from Manchester City earlier in May, and he is now on the lookout for a potential club, where he could extend his professional career.

BacarySagna ended his 3 year long relationship with Manchester City on June 30 of the ongoing year as his contract with the English Premier League outfit expired and now the future of the French defender is up in the air. 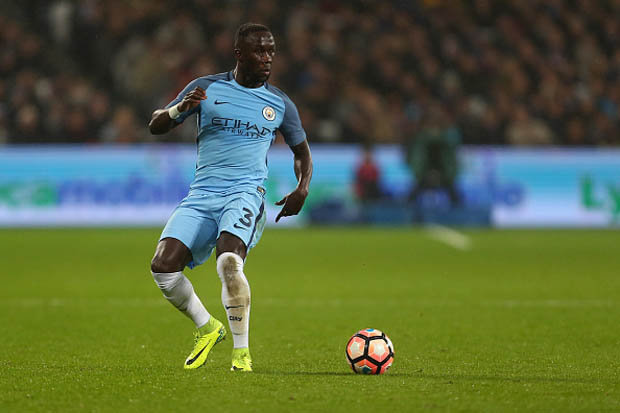 Even though Sagna is 34 years old, the experienced player is still attracting the attention of many clubs from all over the world and there are 2 clubs in specific that are rumored to be very interested in securing the services of BacarySagna and these clubs are Galatasaray along with Marseille.