SAGNA ADVISES ARSENAL TO CASH IN ON NUNO TAVARES AMID INTEREST

According to Portuguese outlet O Jogo, Brighton & Hove Albion want to sign Nuno Tavares on a season-long loan deal from Arsenal. Graham Potter views the 22-year-old defender as a replacement for Marc Cucurella, who will likely join Manchester City this summer. Nuno Tavares had a mixed-bag of a first season with Arsenal after arriving from Benfica last summer. Despite his profile as a powerful full-back fitting in well with Mikel Arteta’s ideas, there were games where the 22-year-old made some high-profile errors, which cost the team valuable points. 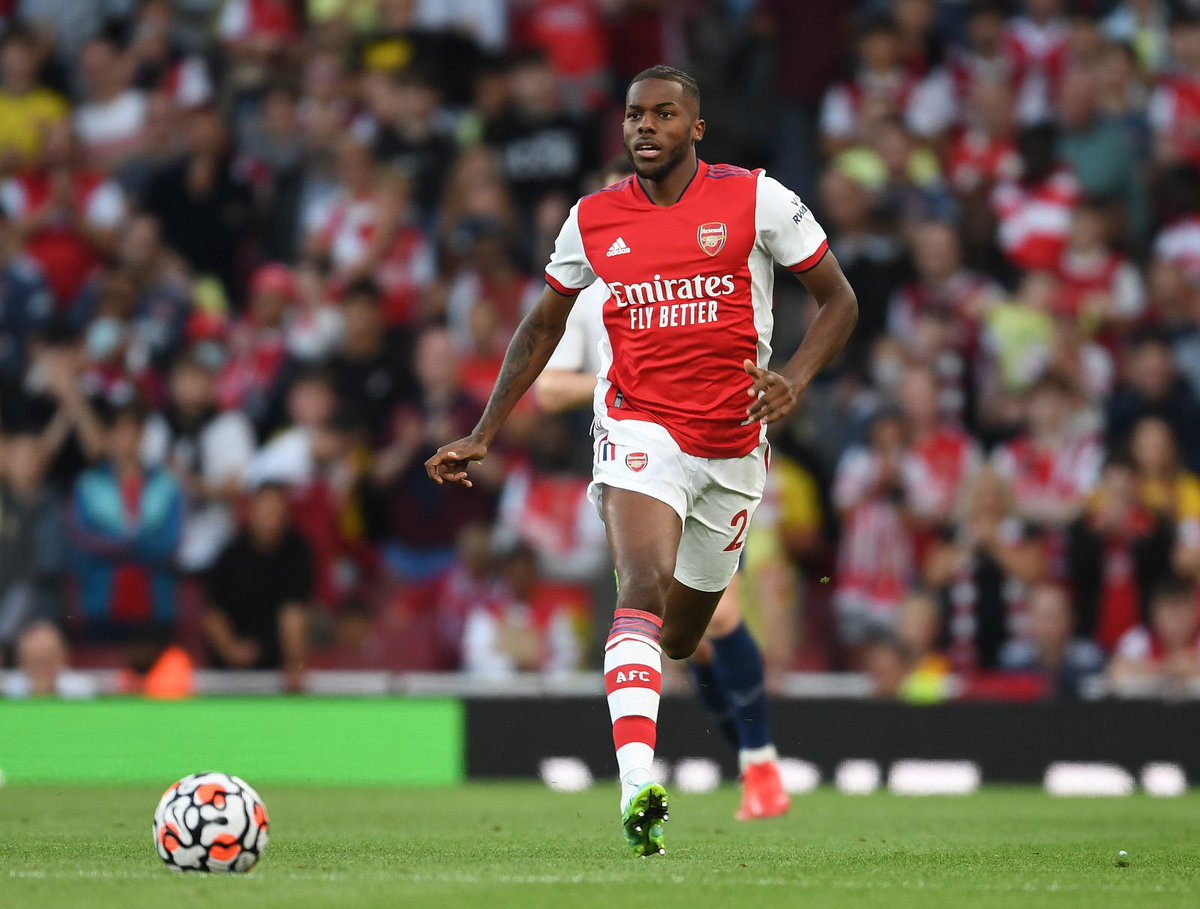 Arsenal are not looking to sell him permanently but remain open to the prospect of sending him out on loan. Tavares could see himself playing less in the upcoming season as the Gunners have agreed to a deal to sign Oleksandr Zinchenko from Manchester City.

Pep Guardiola, in turn, is keen on signing Brighton & Hove Albion defender Marc Cucurella, who is inching closer to a move to the Etihad. And so, Graham Potter is looking for a replacement, with Tavares considered as a target. The Premier League club want the Arsenal left-back on a season-long loan, and a deal could materialise in the coming days.
Tavares played more than 80 minutes in Arsenal’s latest friendly in the USA against Orlando City. That could be his last appearance in a while for the Gunners, as Zinchenko and Kieran Tierney could be Arteta’s preferred left-back options for next season.
There has been some interest from Italy and France in the Portuguese left-back. The 22-year-old reportedly is not convinced about a move to Marseille, while he has not explicitly said he wants to stay at Arsenal. The north Londoners intend to aid Tavares’s development in the same way they helped William Saliba and remain open to sanctioning a loan deal. Former Arsenal defender Bacary Sagna has urged the Gunners to cash in on Tavares now that there's interest in him because he would command a more significant fee.