https://pbs.twimg.com/media/BRKtUWGCIAEgiHm.jpg
French defender BacarySagna already tasted success at the start of his professional football career at Auxerre before signing for Premier League outfit Arsenal in a €11m deal, including €2m in add-ons, on July 12, 2007. Sagna won the French Cup during his time at Auxerre and that was his only major trophy at the club before he left French football for English football. 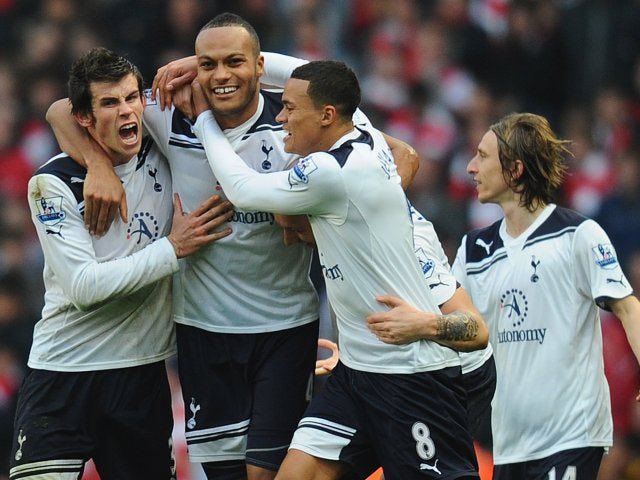 Sagna was in the Auxerre team with future Arsenal teammate AbouDiaby and Younes Kaboul. He made the Ligue 1 Team of the Season before leaving for the Premier League and he also won the Player of the Year Award for the 2006/07 season.
His major trophy as an Auxerre player happened thanks to the 2-1 win over Sedan during the 2005 French Cup final. The win over Sedan gave Auxerre the 2004/05 French Cup title. Ivorian national team attacker Bonaventure Kalou broke Sedan hearts with a 90th minute winner to hand Auxerre the title. Kalou struck with the game going towards extra time and penalties potentially. Benjani scored the opener in the colours of Auxerre on 37 minutes before the Sedan equaliser from Stephane Noro on 63 minutes. Sagna and Auxerre had the last laugh with the last-minute strike from Kalou.