Former Arsenal and Manchester City defender Bacary Sagna has revealed what he thinks about his former side Arsenal selling star striker Pierre-Emerick Aubameyang in the January winter transfer window. The striker was allowed to join BRcelija before the transfer deadline day and it caused quite a stir among Arsenal fans, with some questioning the club's decision to do that, while others backed tothe decision. 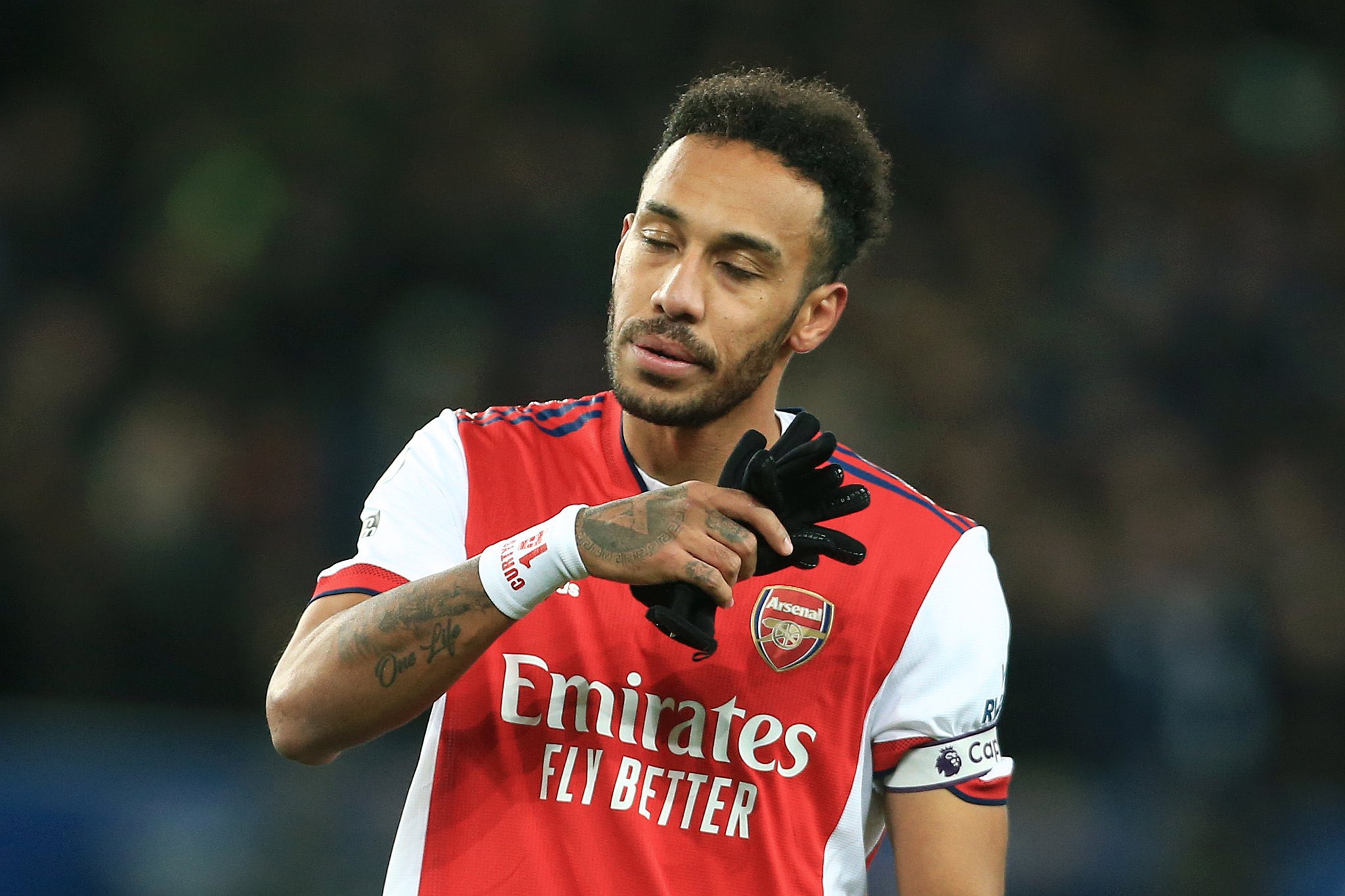 Sagna has backed Arsenal’s ‘strong’ decision to let Pierre-Emerick Aubameyang leave the club in January. The Gabon international was stripped of the captaincy in December for his latest disciplinary breach, and didn’t play again for the Gunners after losing the armband. In the final stages of the January transfer window, Aubameyang’s contract was terminated by mutual consent, which later allowed him to later join Barcelona on a free transfer.

Following the 32-year-old’s exit, Alexandre Lacazette and Eddie Nketiah are the only senior, recognised strikers left in Mikel Arteta’s squad until the end of the campaign. Although Sagna conceded that the current centre-forward situation isn’t ‘ideal’, the ex-Gunners right-back feels his former club made a ‘strong statement’ by parting company with Aubameyang.

Sagna added that Arteta selling Aubameyang meant that he showed how commanding he can be in the dressing room, how he can make decisions without worrying about repercussions, especially if they have to do with improving anything at the club.

Aubameyang has hit the ground running in Barcelona though, after netting a couple of goals so far, including a hat-trick in his last game for the Blaugrana. But, of course, the Gunners are expected to sign a replacement for him this summer or their too four chances will take a major blow.