After a long time, English Premier League giants Manchester United have finally gotten their man. Following some series of talks and negotiations with Real Madrid, they finally reached an agreement with the Spanish La Liga giants for the transfer of French defender Raphael Varane in what is a huge statement of intent from the club. Varane first appeared under the radar of Manchester United back in 2011 when Sir Alex Ferguson was still in charge of the Old Trafford club. The defender was still at French Ligue 1 side Lens and even though he almost signed for United, he ended up moving to Real Madrid. 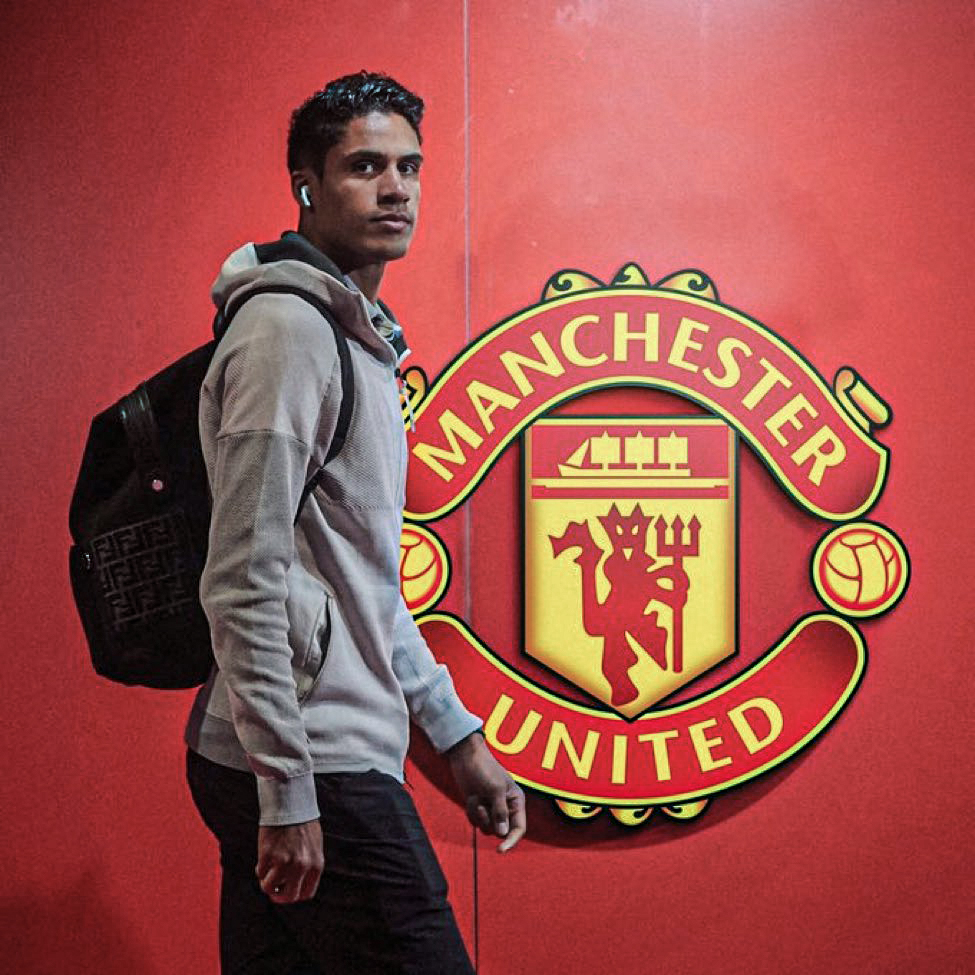 After spending up to a decade as a Real Madrid player, he has now sealed a switch to Old Trafford and will play for the Red Devils in the Premier League starting from the 2021-22 season and fans are already super excited about their club's latest acquisition. Varane is expected to be the long-awaited defensive partnership of Harry Maguire at United, with Victor Lindelöf and Eric Bailly set to be the second-choice center-back pairing under Olé Gunnar Solksjær.

Following the transfer, former France and Manchester City defender Bacary Sagna has now tipped his former teammate at the international level to have a bright start to life in the Premier League and enjoy success. Sagna, speaking to talkSPORT, revealed that he wishes Varane well even though he has joined the fierce rivals of his former club, City.

Sagna says he is looking forward to seeing Varane become successful in the Premier League because they're both friends as they played together for France some years ago.
Varane is set to fly to Manchester this week to complete his medicals and sign his new contract of four years with the option of signing another extension.