Former Manchester City defender Bacary Sagna has declared that his former side have what it takes to be crowned UEFA Champions League winners this season even though he did not expect them to get up to this stage ad the start of the season. Sagna says City have surprised him and they have deserved every bit of success they have enjoyed so far this season from Cup glory, to almost winning the Premier League title, and now, almost getting to the Champions League final. 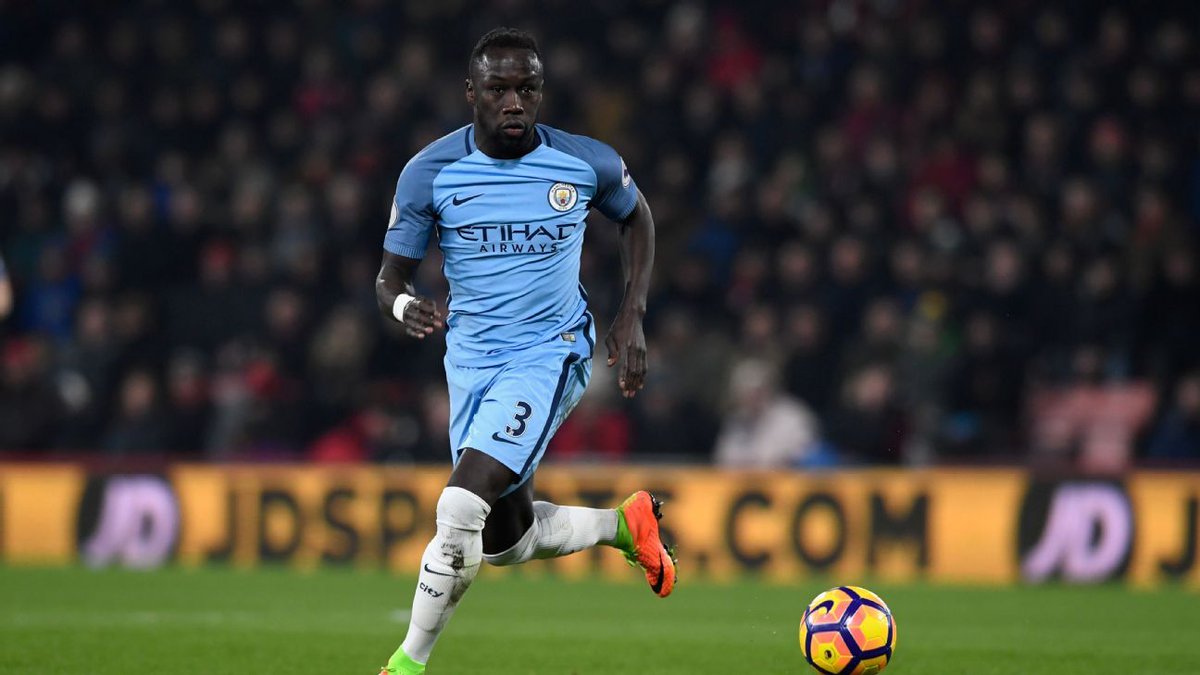 At the start of the season, even City manager Pep Guardiola would not have imagined that he would be preparing for the second leg of a semi-final clash against Paris Saint-Germain after defeating the French side by 2-1 in the first leg. The Spanish manager had never taken his City side beyond the quarter-finals of the competition since being appointed manager back in 2016, but having broken that curse this time around, he has gone farther than most people had expected.

In their last couple of matches in the Champions League, they have come against the likes of Borussia Dortmund and Paris Saint-Germain and having successfully knocked out the German Bundesliga giants Dortmund from the competition, they're looking to repeat the feat against a PSG side that has a lot of wealth in their attack.

They played the first leg of the encounter at the Parc des Princes and defeated the Parisiens at their own backyard to set up an interesting second-leg tie at the Etihad. City are now expected to finish the job in England, with Sagna insisting that as long as they get to the final, which they are close to reaching, they can defeat whoever they meet in the final and finally win the Champions League for the first time in their history.