https://pbs.twimg.com/media/DCYcR8qWsAAw43o.jpg
French defender BacarySagna won just a single trophy during his three-year spell at Manchester City. BacarySagna joined the Citizens on a free transfer after the expiration of his contract at Arsenal. 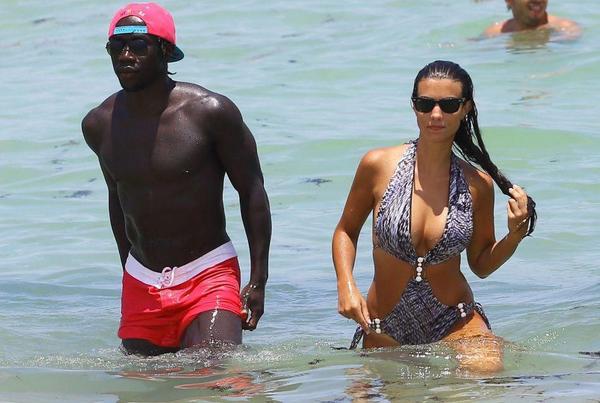 Arsenal manager Arsene Wenger was keen to sign Sagna to a new deal at the Emirates Stadium but he opted to run down his contract before leaving the club as a free agent. Manchester City made him their first signing during the summer's transfer window in 2014. He had spent seven years at Arsenal on the back of his transfer into the Premier League. BacarySagna left French club Auxerre to join the Gunners in a reported £7m deal in 2007. His last action as an Arsenal player was winning the 2013/14 FA Cup title thanks to the extra time strike from Welsh international Aaron Ramsey. Arsenal had to do it the hard way to win that FA Cup title as they came from two goals down to beat Hull City 3-2 via extra time.