Former Arsenal defender Bacary Sagna has insisted that he believes that his former club still have what it takes to finish in the top 4 this season despite their recent setback against Manchester City on Sunday. The Gunners have had mixed results this season and have had their chances of making the Premier League top 4 this season ruled out by pundits and fans, but Sagna has revealed that despite the odds, Arsenal can still achieve the feat. 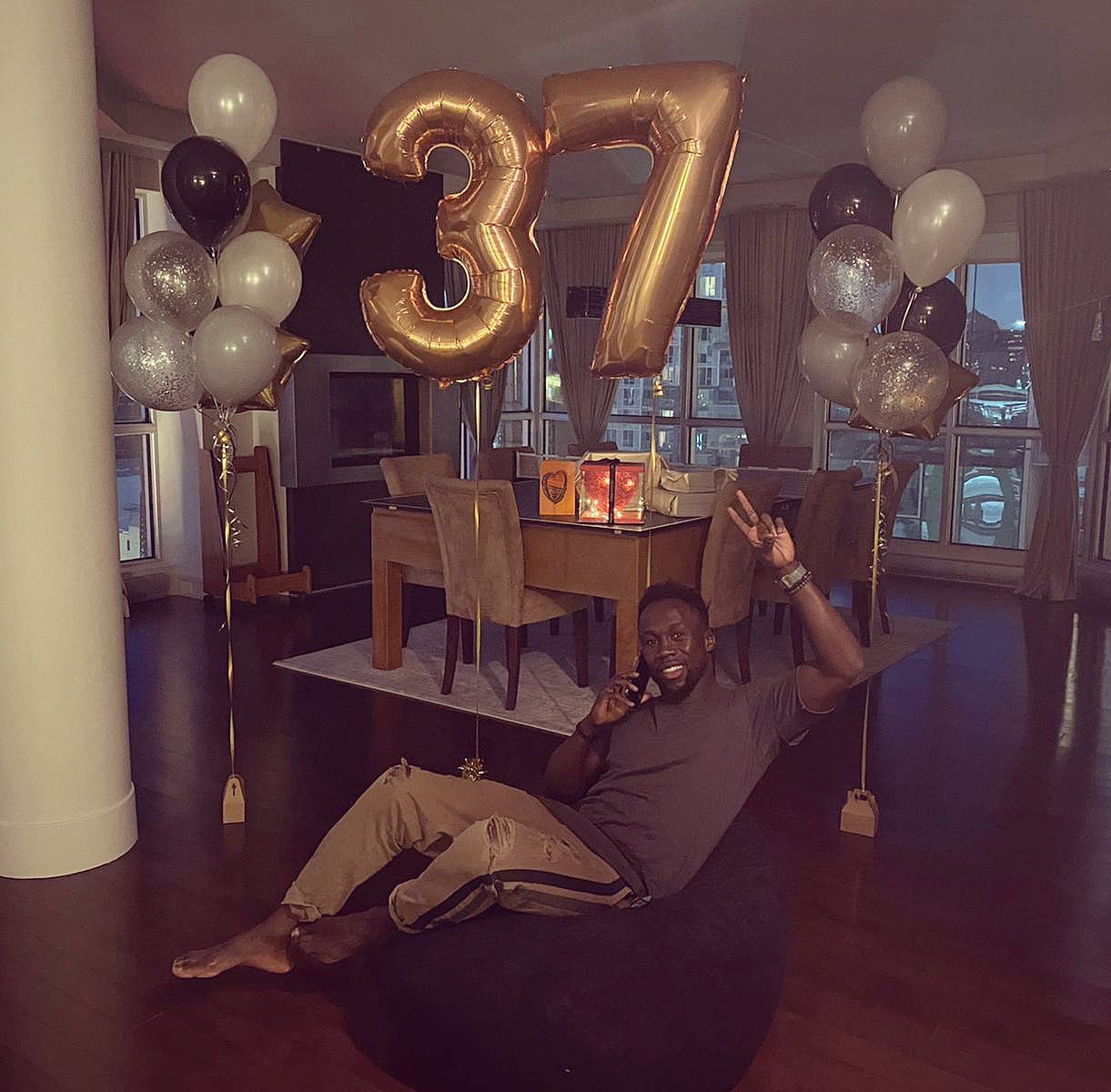 Arsenal are currently the tenth team in the Premier League table and are on 34 points, 11 points adrift West Ham United who are currently in 4th place. With Liverpool and Tottenham suffering slip-ups, they have fallen down the table in recent times after suffering defeats upon defeats, something Sagna believes Arsenal can use to their advantage.

The London club have won just one of their last five games, in the 4-2 home win over Marcelo Bielsa's Leeds United. In the other four games, they played out a 0-0 draw against Manchester United, lost 2-1 to Wolverhampton Wanderers, lost 1-0 to Aston Villa, and most recently, a 1-0 loss against Pep Guardiola's high-flying Manchester City.

Their next five games in the Premier League will see them play away at the King Power Stadium against Leicester City, away at the Turf Moor against Burnley, at home to Tottenham in the London derby, away at West Ham at the London Stadium, and at home to Liverpool. And despite these seemingly tough fixtures, Sagna says his former club can cause an upset.

Speaking on SkySport, former France international defender Sagna said although it looks like a tough task, Arsenal can still finish the season as one of the top four teams. He said other teams will still lose games and if Arsenal capitalize on that, they can climb further up the table.