SAGNA TENDERS A TRANSFER ADVICE TO FORMER SIDE ARSENAL

English Premier League club Arsenal are still in the hunt for a top striker this summer and they have been making a list of options to choose from. Their former player Bacary Sagna has urged them to take their time in their hunt for a new top signing instead of rushing things. Sagna has urged the Gunners to target a striker in the summer who can provide a ‘focal point’ up front like former Gunners centre-forward Olivier Giroud. 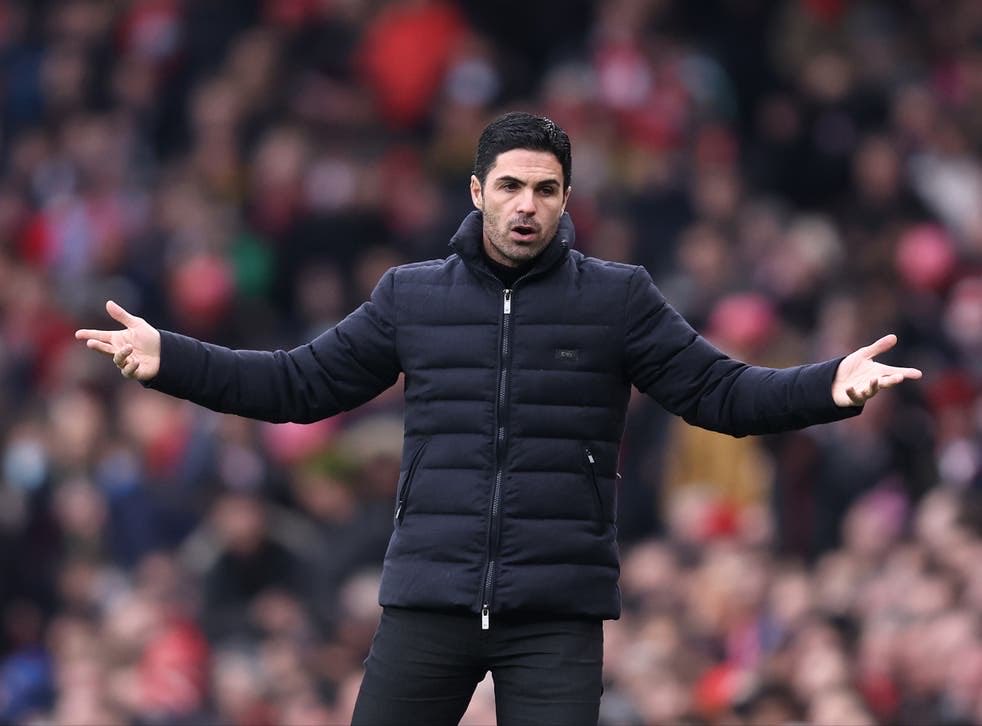 Mikel Arteta is short on options in the striking department following the departure of Pierre-Emerick Aubameyang in the January transfer window. The north London club were interested in signing Dusan Vlahovic from Fiorentina last month, but the 22-year-old ended up joining Juventus. Given the contracts of both Alexandre Lacazette and Eddie Nketiah are both due to expire at the end of the season, the Gunners look set to bolster their options up front in the next transfer window.

When asked whether the club need another striker like Lacazette, former Arsenal right-back Sagna told bettingexpert: ‘It’s difficult. He likes to drop deeper and be part of the build-up, but he likes to run in front of the goal as well, so he is quite a complete striker. Sagna says he sees him more as a no. 10 and a player who has remarkable finishing qualities. He also added that it is going to be quite hard to get a player like him.
Sagna urged Arteta to sign a natural number 9, a player who is willing to stay in the box and provide something different from what every other regular striker would offer. Sagna made reference to Olivier Giroud, saying that the France international striker is a perfect example of what the Gunners should be looking for in the summer because he has all the top qualities of a goal poacher and is the same thing they need.