Sagna wants to learn from Guardiola 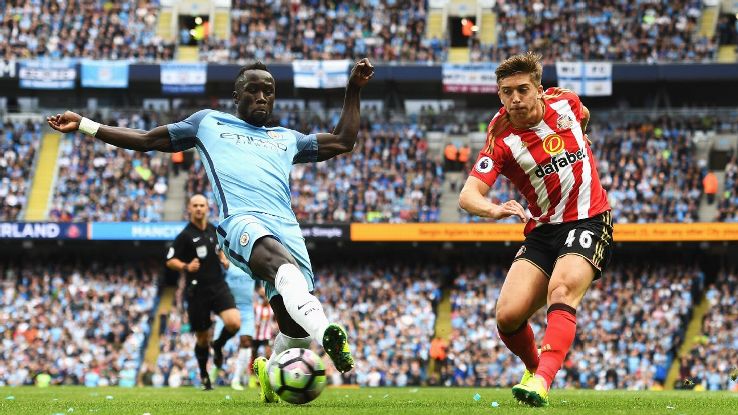 He said that the Spanish manager is asking him to play in a new position and is hoping that he can improve quickly and make the manager proud. Indeed, Pep Guardiola is looking to chance his place on the field when City has possession.

Guardiola wants his full-backs to join in central midfield when Manchester City has possession, and both Sagna and Clichy are learning new roles. Sagna said that it was exciting for him to be playing in that position and wants to improve.

Sagna stated that he is not used to play in the middle of the field and that he is still learning. He said that this is an interesting change in his career, and he has to make some additional effort to succeed.

BacarySagna said that Pep Guardiola has a unique way to play football and that he is an experienced coach. He stated that he has already made changes to the way the team played on the field and believed that Manchester City will be successful under him.