Sky Sports pundit Danny Mills has urged Jack Wilshere to leave Arsenal, now that he has managed to overcome his long-term injury concerns. The England international recently experienced his most productive season in the Gunners with 38 appearances across all competitions but this was simply not sufficient to earn him an England recall for the World Cup. 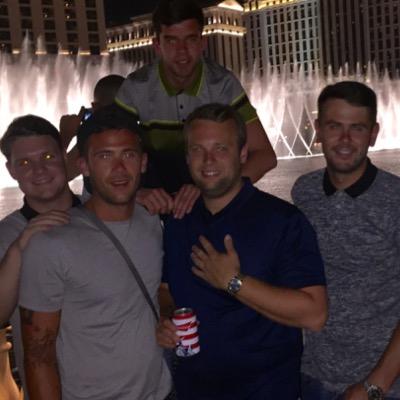 Wilshere has since lamented over his Three Lions snub on social media and Mills believes the midfielder should now decide on pursuing a new challenge away from the Emirates Stadium, he said: “He's a fabulous talent, an exceptional player, when he is fit. He needs to be at a club where he plays week in, week out.Sometimes you change clubs and it just works, for whatever reason it fits. That hasn't quite happened for him at Arsenal.Why is he constantly picking up these injuries? I think he needs a move and a fresh challenge.But undoubtedly he's a fantastic talent.”

Wilshere currently has just one month left on his existing contract with the club and talks over an extension are still at the initial stage with the midfielder wanting to know who would succeed Arsene Wenger. Nevertheless, the Gunners are said to have the advantage with very few clubs interested in the midfielder and they remain optimistic of committing him upon the arrival of a new head coach.

As per reports, Mikel Arteta is the prime candidate to succeed Arsene Wenger at the helm and the Spaniard is understood to have already held preliminary talks with the north London club. As such, the Gunners may need to sort out the necessary formalities with Manchester City, where he is the assistant coach before making an official confirmation over his appointment. Arteta plyed his trade for the Gunners between 2011 and 2016 and during his time, he got the chance to wear the captain’s armband.