Lothar Matthaus does not believe France have a golden generation

Germany legend Lothar Matthaus does not believe France have a golden generation despite winning the World Cup for the second occasion this summer. Les Bleus appeared to play in their shadows for much of the global tournament but they nevertheless showed up when it mattered the most to secure another World Cup title. 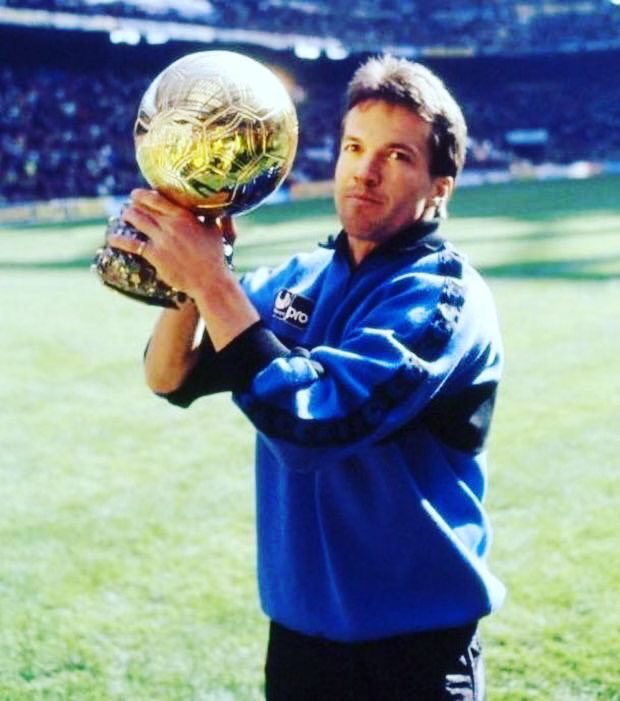 Writing in his Bild column, Matthaus felt that France were not convincing through the World Cup and they may not establish another golden era moving forward, he penned: “I do not believe that the French will establish an era. The team did not adopt any style or convince with fascinating football. They did not push their opponents to the edge.”

Despite this, Matthaus did not hide his praise for Kylian Mbappe, who was named the best young player at the recent World Cup, he added: “He plays with a tremendous ease, but is also down to earth. Mbappe plays seriously, he does not play for show.He now has a world title and is certainly a hot tip for the World Player of the Year award for 2018.”

Mbappe was tipped to make a huge impression prior to the tournament and he managed to live up to his expectations with four goals including one in the 4-3 win over Croatia which made him the first teenager to score in the final since Pele at the 1958 World Cup. As such, there are plenty of good words going around for Mbappe and the teenager has been backed to end Ronaldo, Messi’s dominance of the Ballon d’Or in the future.

The French national team has most recently been honoured with a parade in Paris following their World Cup triumph and the players are thereafter expected to go on a three-week holiday before reporting to their respective clubs. Mbappe has recently dismissed a possible move to Real Madrid from Paris Saint-Germain suggesting that he would like to develop further with the French champions.