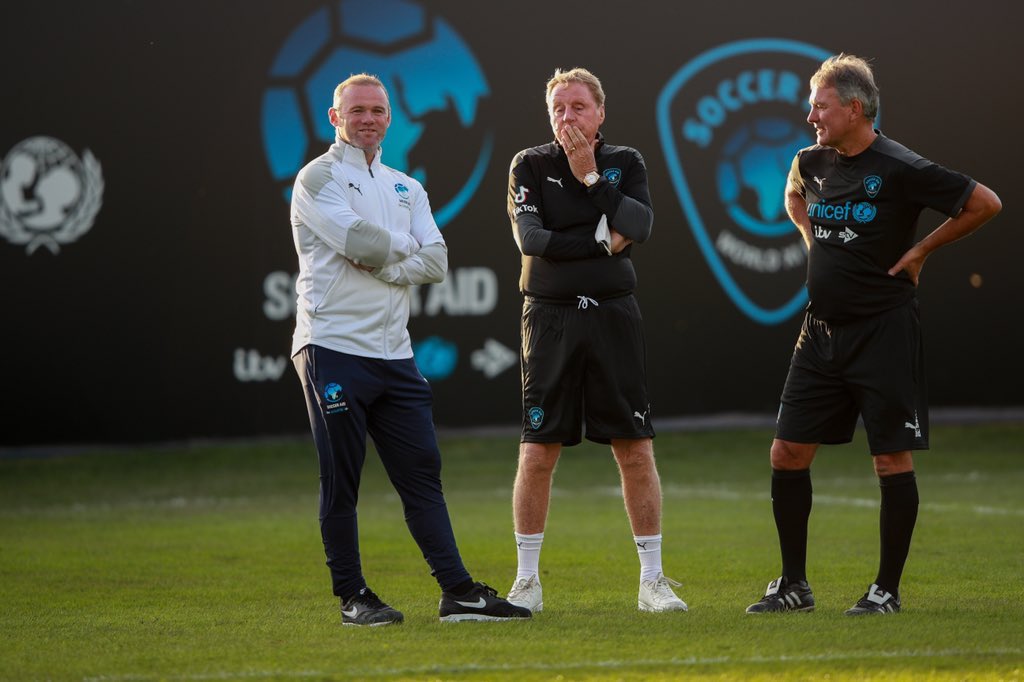 Both the teams will be missing out their key players,as City will playing without Sergio Aguero who has suffered an injury and Real will be playing without Sergio Ramos who is ineligible due to suspension. Rooney believes without Ramos in their team they wouldn’t be able to challenge City in the second leg of the league.

Even though Zidane has led the Real to victory against many big clubs, the absence of Ramos could affect the defensive line and he doesn’t expect City to loose with such a good team. They will never have a better chance of winning the Champions League than the current opportunity. He believes Guardiola’s mastermind will make the outcome of the match to be positive taking them closer to silverware.
“City may never have a better chance to win the Champions League. Sergio Ramos is suspended which is a huge loss to the Real defence and I think City will score. Whether they are solid enough at the back themselves is my only question,” said Rooney.
Rooney further added that he has seen Zidane leading his team against the likes of Pep Guardiola by finishing off with a victory.