Bacary Sagna has urged Arsenal to do ‘everything’ and retain Alexandre Lacazette, suggesting that a new contract should be on the cards. Alexandre Lacazette’s Arsenal future is up in the air, with his contract expiring in the summer. Arsenal are expected to sign a new forward in the summer, as Mikel Arteta wants a new way ahead. However, retaining the Frenchman also remains on the agenda for now. 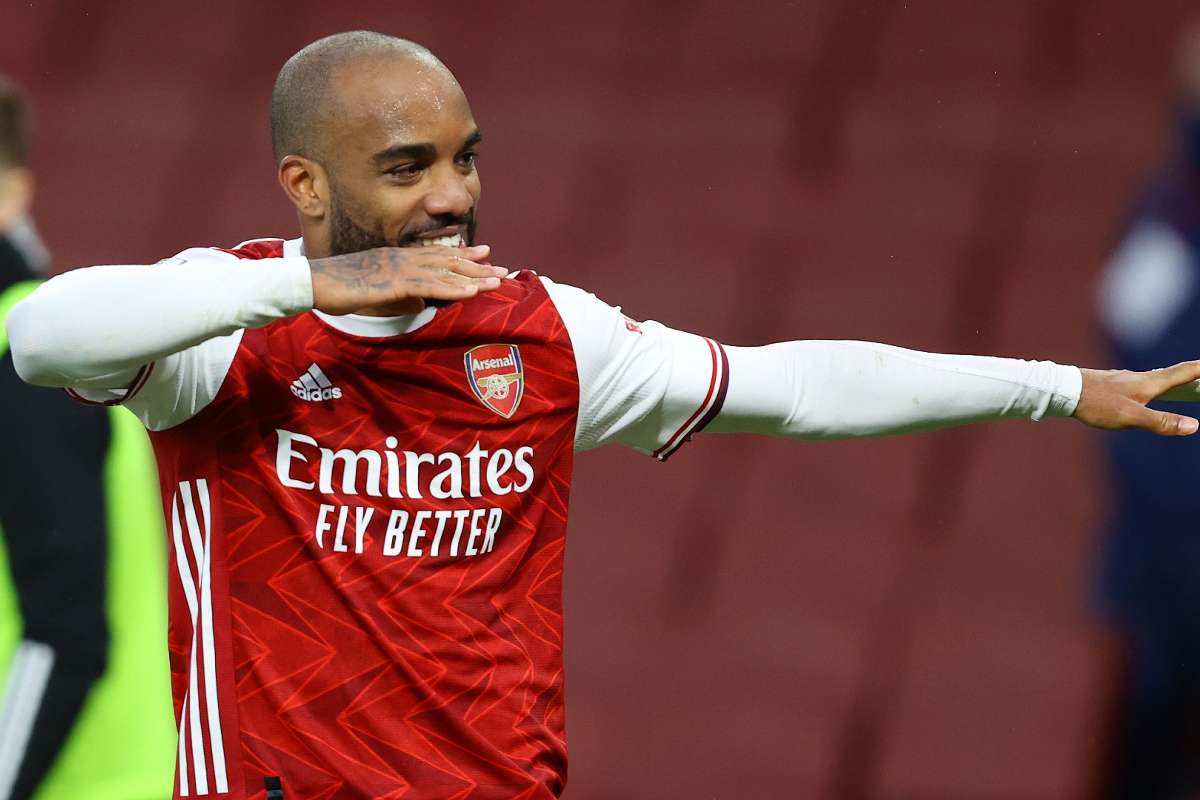 The club struck a cord when they could slash Pierre-Emerick Aubameyang’s wages off their books after the Gabonese departed for Barcelona in January. However, losing Lacazette will be considered more of a blow than riddance, with the 30-year-old striker playing admirably since December.

In Arsenal’s newfound system, Lacazette takes up a crucial position as a false nine, where he can bring the talents of Bukayo Saka and Gabriel Martinelli into playing more attractive football. However, if they lose the Frenchman in the summer, the Gunners would want the new striker to be in Lacazette’s mould.
Arteta has suggested summer talks have been planned with Lacazette over a renewal and has reiterated his stance that nothing will happen until then. As the key forward continues to perform well, questions have been raised about his future with each passing week.
Several European bigwigs are interested in signing Lacazette, which could play a huge part in the Arsenal striker deciding his future. While he seems happy playing for Arteta, a decision on his future will depend on the offers on the table.
Bacary Sagna has urged Arsenal to do ‘everything’ in their power to retain the Frenchman and suggested they should secure the key forward’s future at the earliest. As quoted by Goal, the former Arsenal defender touched upon Lacazette’s leadership qualities and longevity as reasons that warrant an extended stay.