William Saliba is likely to return to Arsenal in the summer following a successful loan spell at Marseille Bacary Sagna insists there is no rift in the relationship between William Saliba and Mikel Arteta and is confident his compatriot will thrive at Arsenal next season. 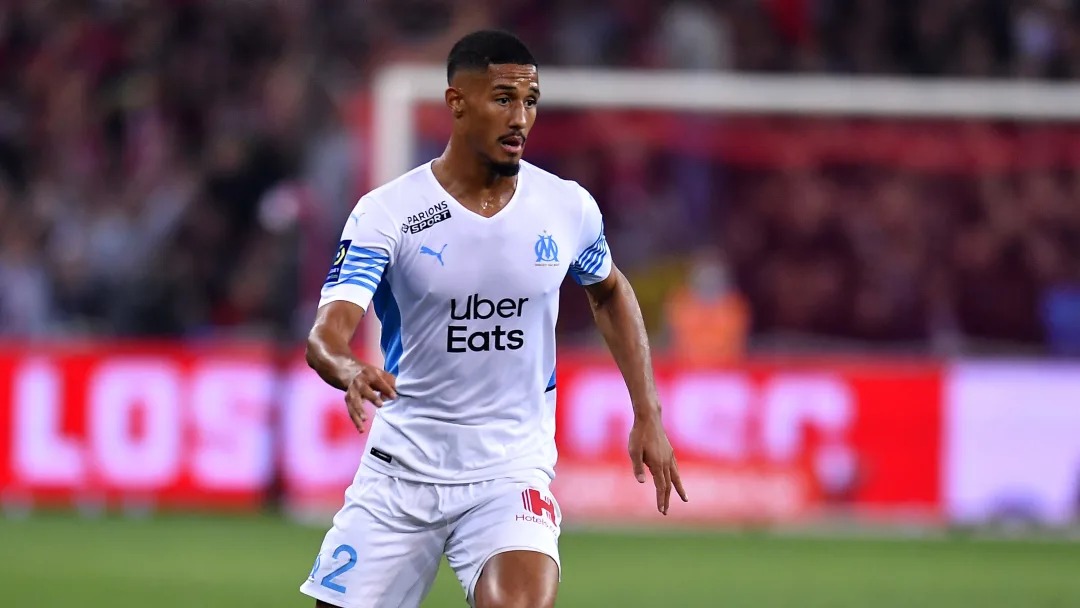 Saliba joined the Gunners from Saint-Etienne in the summer of 2019 for £30million but is yet to make his competitive debut for the north London club. Signed by the previous regime, Saliba appeared to have been deemed surplus to requirements by Arteta when he sanctioned his departure in the summer and spent £50million on another young centre-half in the shape of Ben White.

Saliba has enjoyed a productive stay at the Ligue 1 club, however, and Sagna expect him to return in the summer and provide significant competition for places. The former Arsenal right-back told Genting Casino: ‘William Saliba is an Arsenal player that’s on loan at Marseilles. Do you think next year he’ll be ready to come and play, and compete for a spot in the Arsenal team?
Sagna said that he has watched Saliba this season and his performances have been great for Marseilles. According to the firmer Arsenal and Manchester City star, Saliba has been one of the key players defensively, he’s very calm with the ball, he can play out from the back, he’s very strong, good with his challenges.
Saliba’s current route into the Arsenal first team is blocked by White who his beginning to justify the fee it took to prise him from Brighton in the summer and Arteta is confident the 24-year-old will be rewarded with international recognition. Arteta mentioned that they've been very happy with his performances, how he has adapted, what he brings to the team certainly.