The battle to be crowned the Champions of Europe between Manchester City and Chelsea is set to be a heavy battle and both teams have continued to prepare for the day that they would either be filled with so much joy or agony. Chelsea have already suffered a final heartbreak after losing the FA Cup title to Leicester City on Saturday evening courtesy of a Youri Tielemans wonderful strike. The Blues will now try to be more careful in their next final to ensure that they are more prepared than they were on Saturday. 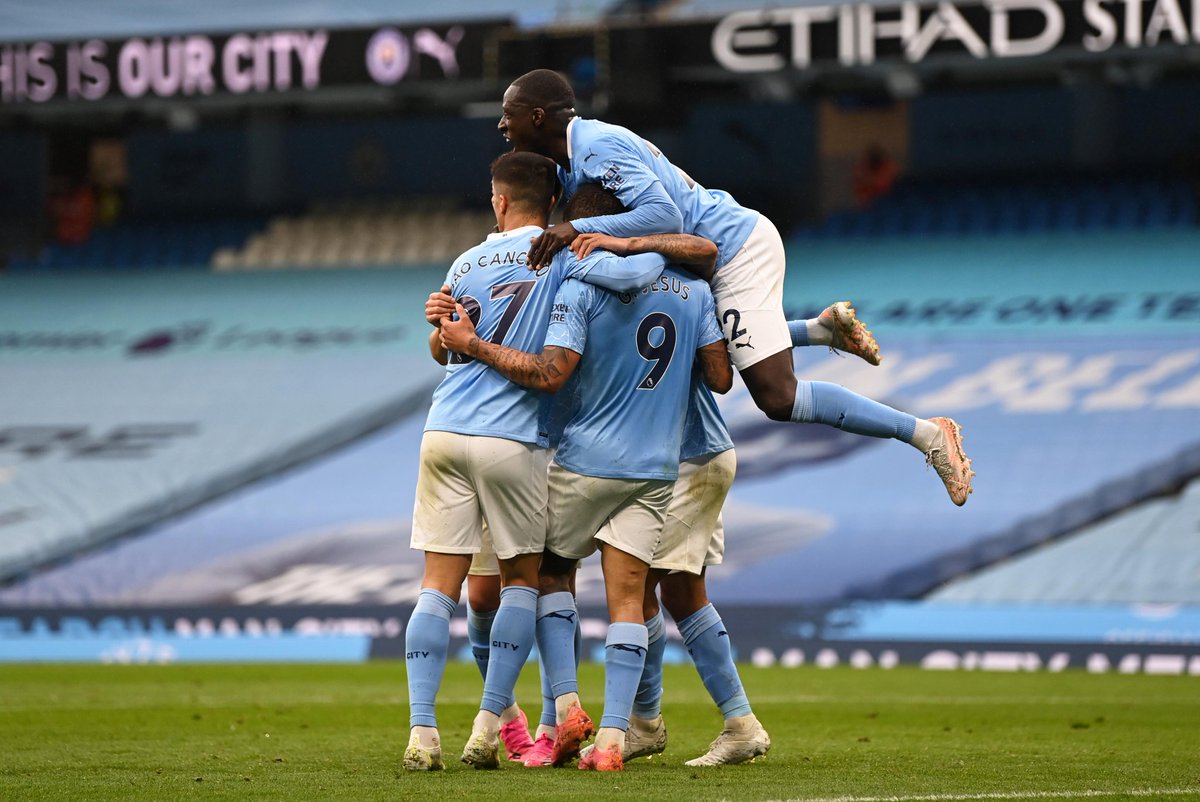 City, on the other hand, would be looking to complete a treble after already securing the League Cup and the Premier League title. Pep Guardiola and his men are already gearing up preparations to try and win the one title they have never won in their history before.

Ahead of the final, there have been several analyses, predictions, and opinions shared as well. One of the people who have had one or two things to say about the big game is former City defender Bacary Sagna. The former France international right-back has tipped his former side for UEFA Champions League glory insisting that although the Blues are a worthy opponent for the final, they can't stop City from conquering Europe.

Sagna said that Chelsea manager Thomas Tuchel is a great coach but his players still need a bit more time to click totally and play with the same rhythm. About Guardiola's City team, Sagna said the Cityzens are already more integrated than Chelsea but it will be exciting to see if the Blues have any surprises up their sleeves when the two giants of English Football battle it out in Portugal on the 29th of May.

Either way, it's expected to be a cracker of a fixture when these two teams lock horns in less than two weeks.