Arsenal don’t need to sign a midfielder and should focus on bringing in a centre-back and striker this summer, according to Bacary Sagna. The Gunners spent around £160million last summer on rebuilding their squad, with the new recruits helping them launch a challenge for the top four. The north London club are expected to bring in a number of new players again this summer, with a centre-forward thought to be top of the priority list. 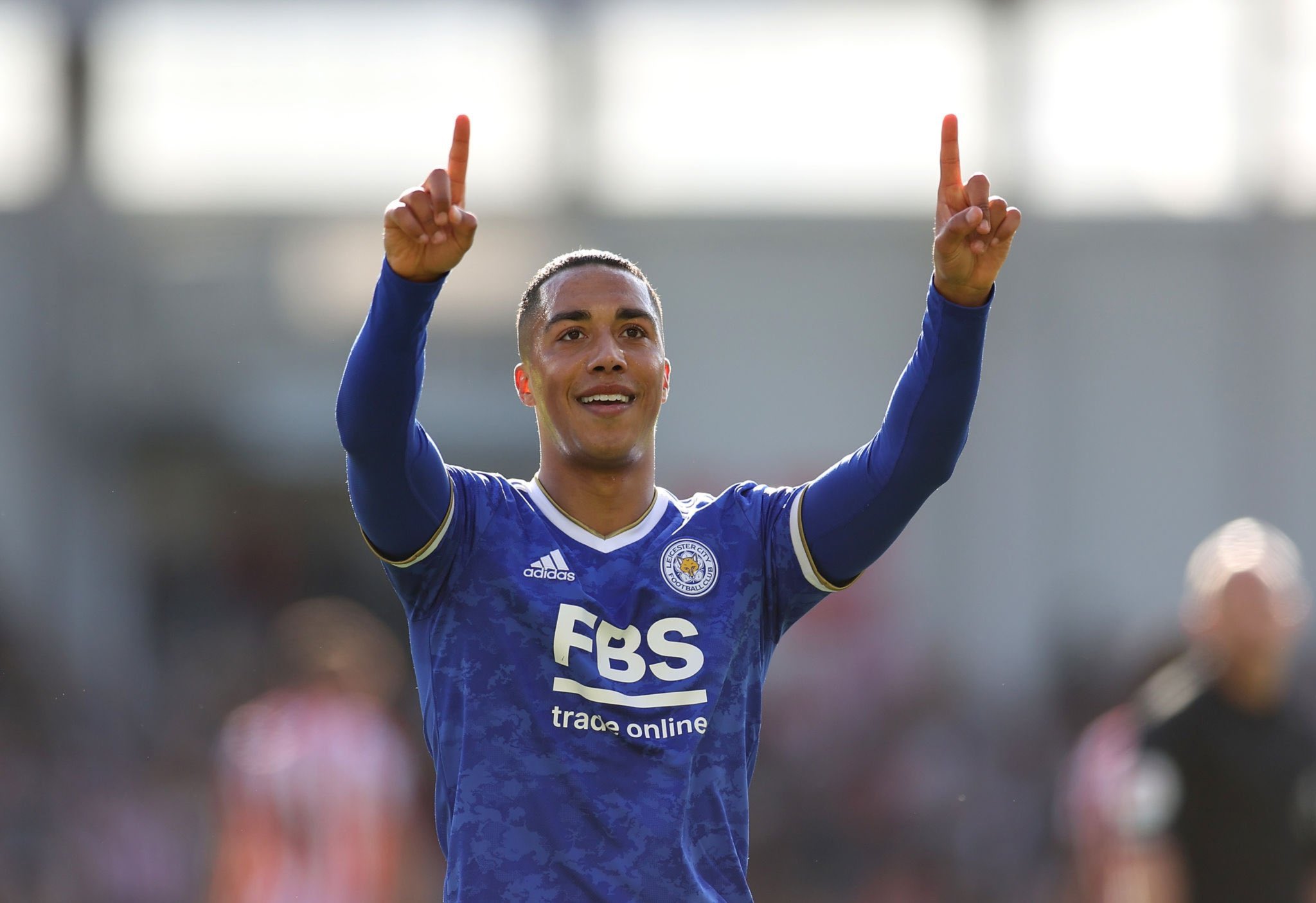 Both Eddie Nketiah and Alexandre Lacazette are out of contract in the summer and are yet to have agreed new deals. Manchester City’s Gabriel Jesus, who Arteta coached while working as Pep Guardiola’s assistant, is said to be a target for the Gunners. Meanwhile, Leicester City midfielder Youri Tielemans has been linked with a switch to Arsenal, but Sagna feels centre-back and striker are positions that should be prioritised.

Sagna said that they should be looking to add players that have quality and can add impact to the team. He then added that the most important position the Gunners should be looking to be improving on this summer is the striker department. The former Arsenal and Manchester City defender added that Arsenal already have quality midfielders and there is no point for them to try to sign any more players for that role.
He also said that a defender should be another priority signing for his former club this summer in a bid to continue their rebuild process under manager Mikel Arteta. Sagna biebes that Arsenal should focus on signing a defender and a striker this summer, as they already have Grant Xhaka who can play out from the back but stated that it's only going to he a temporary situation in the event of injuries or suspensions.