The future of Tottenham Hotspur striker Harry Kane is still up in the air and it continues to look like the star forward will not be playing at the Tottenham Hotspur stadium next season. In the last couple of seasons, Kane has proven to be one of the best strikers in the Premier League among current players and is even trying to chase down Alan Shearer's record as the league's highest goalscorer. 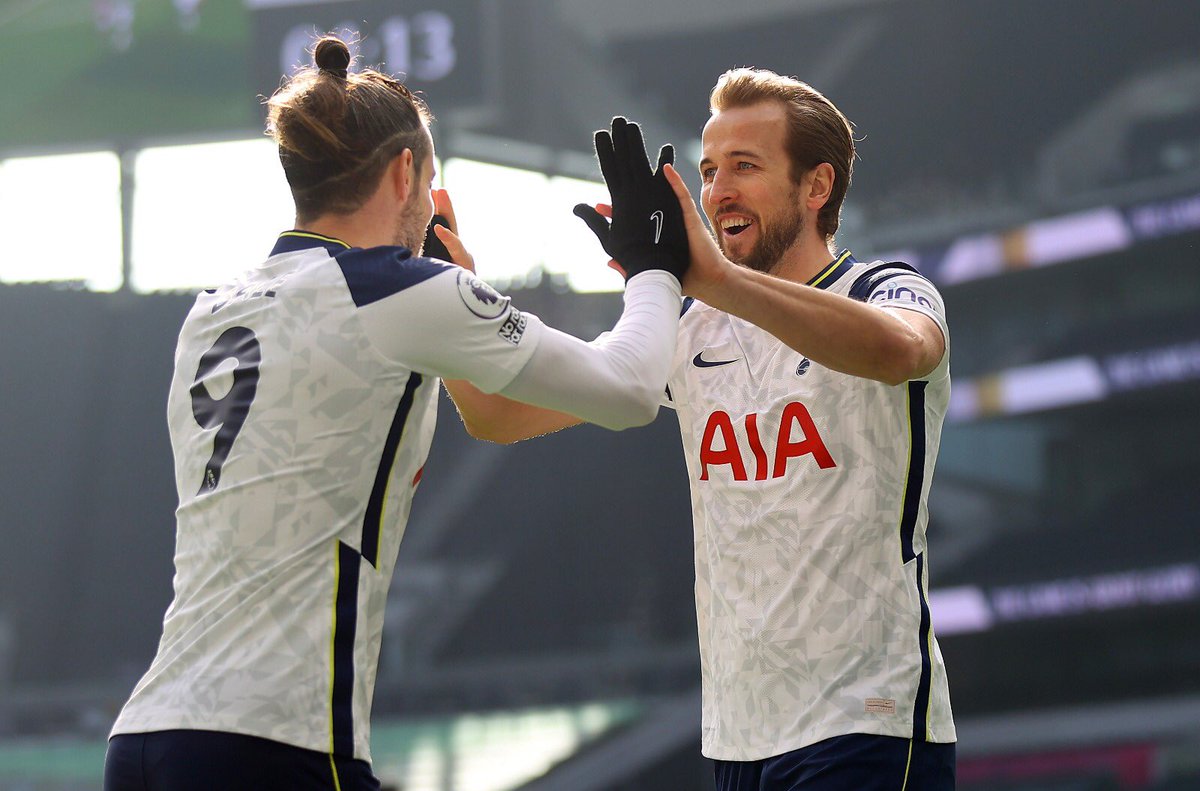 There have been talks about Kane leaving the London club, with many pundits and former players urging him to move to another club and increase his chances of winning titles. It looks like those talks have finally gotten into his head after coming out publicly last week to confess his ambitions of playing for the best clubs in the division and the desire of also wanting to win trophies.

Former Manchester City defender Bacary Sagna has now urged his former side to sign the prolific goalscorer this summer as he would make them a more feared side from next season. City have won the League Cup and the English Premier League title already this season, and have the treble in sight as they will play in the UEFA Champions League final against Chelsea on the 29th of May.

Kane will not come on the cheap though, with reports suggesting that Tottenham owner Daniel Levy keen on placing a price tag of at least £150 million on his star striker. But Sagna says he believes that City have the money and they should splash it on the striker.